Yuzvendra Chahal recalls the testing days when his parents tested positive for COVID-19 and had the IPL continued, then he would have taken a break and gone to attend to them. 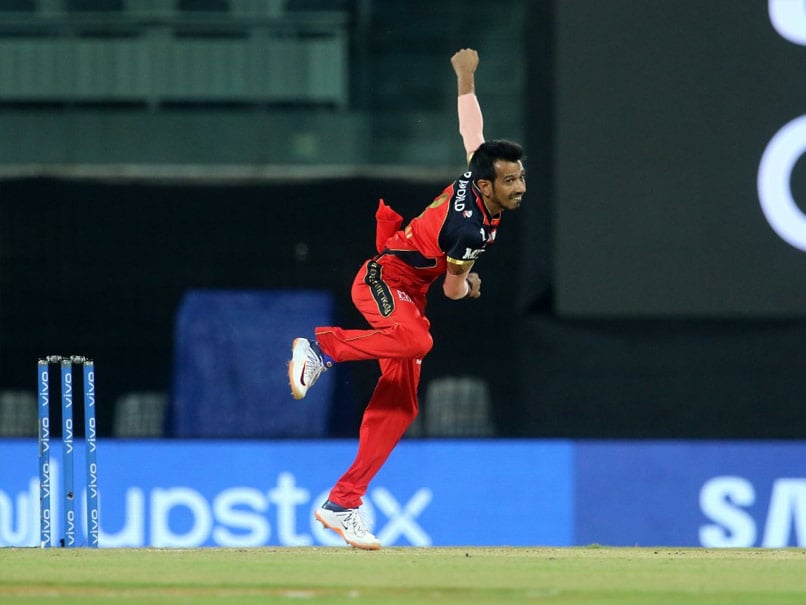 India and Royal Challengers Bangalore (RCB) leg-spinner Yuzvendra Chahal opened up about the ordeal his family had to face after his parents tested positive for Coronavirus. While his mother had recovered, his father had to be hospitalised due to a drop in oxygen levels. Chahal said that he had got to know his parents tested positive a day before the Indian Premier League (IPL) 2021 season was suspended, and had the tournament gone on, he would have taken a break as it was "difficult to focus on the game" with his parents down with the virus.

"I was planning to take a break from the IPL when I heard the news of my parents getting infected. It was difficult to focus on the game while your parents were alone at home," Yuzvendra Chahal told India Today in an interview.

"They tested positive on May 3, and a couple of days later, the tournament got postponed," he said.

"My father's oxygen level dropped to 85-86, and we had to shift him to the hospital. He had returned home yesterday, but his results are still positive," Chahal revealed.

"However, the good thing is that his oxygen level is around 95-96, which is quite a sigh of relief for us. It will take him another 7-10 days to recover," the spinner added.

Chahal said that once a few players in the IPL bio-bubble tested positive for the virus, players had got a hit that the tournament would be postponed.

"When positive reports started coming from more than one team, we got the hint that the tournament might get suspended. It escalated quickly and went out of the hand," he said.

The IPL was postponed indefinitely on May 4.

Speaking about the T20 World Cup that is slated to be held in India in October-November, Chahal said that India are the top contenders to win the tournament, even if the COVID-19 pandemic forces it to be shifted to the UAE.

"I firmly believe that we are the No 1 contenders to win the T20 World Cup later this year, even if it will move to UAE. The conditions are quite similar to India, and it will be a big boost for us," Chahal said.