"Don't Want To Go With Any Regret": Yuvraj Singh Says He Wants To Leave Playing Cricket At His Best

Yuvraj Singh was the man-of-the-series during India's 2011 World Cup triumph. 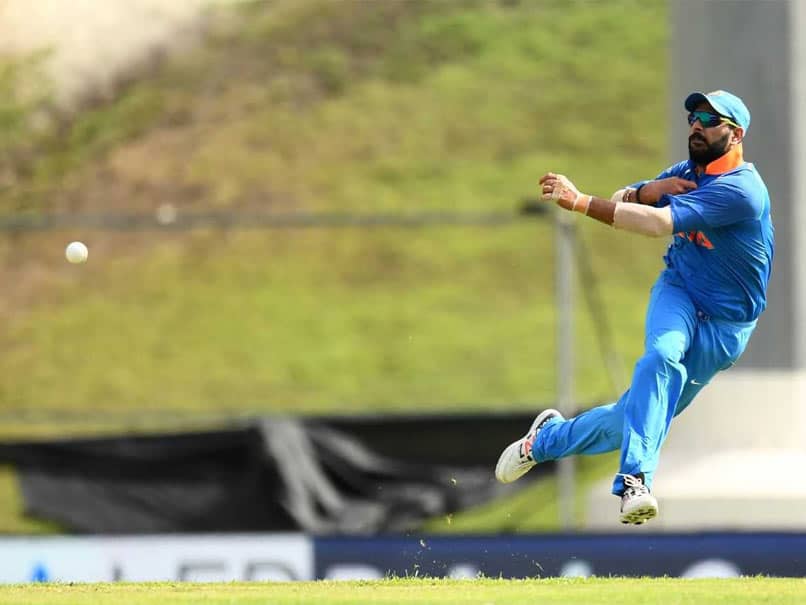 Yuvraj Singh, the 2011 World Cup winner and man-of-the-series, has been out of the Indian cricket team set-up for quite some time. During his absence from the national team, he has played some first-class cricket for Punjab, but consistently failed to perform and grab the opportunity to the fore. However, the 37-year-old Yuvraj Singh has said that he will leave cricket, when he is at his best. He also said that the sport has given him everything and he doesn't wants to leave with any regret.

"Cricket has given me everything. When I leave the game, I want to be at my best. I do not want to go with any regret," Yuvraj said.

The 37-year-old, who was picked by Mumbai Indians for his base price of Rs 1 crore at the IPL auctions, has set his sights on the T20 extravaganza to make his bid for a comeback.

"I'm trying my best. This is our final league Ranji Trophy match and let's see if we can qualify... After this, we have the national T20 tournament and then we have the IPL. I will give my best shot and hope for the best," Yuvraj said.

"Obviously their experience in batting is not that much what it used to be. But it's fantastic effort from the guys. Especially, (Cheteshwar) Pujara, (Virat) Kohli, (Jasprit) Bumrah. They really excelled in Tests. It's great to see Rishab (Pant) going down the order and scoring big runs. It's great sign for Indian cricket for the future."

Yuvraj also lavished praise on Rishabh Pant who scored a Test hundred each in England and Australia within months from his debut.

"He came last year, he got picked for India. Everybody said he plays too many shots, he's rash, he doesn't have the mind. But after one year of being in and out, having a good IPL, the guy scored two hundreds overseas," Yuvraj said.

Yuvraj made his last appearance for the Indian cricket team back in 2017 during a ODI match against the Windies.