Former India all-rounder Yuvraj Singh trolled pacer Ishant Sharma who posted a couple of pictures and a video of him playing golf. 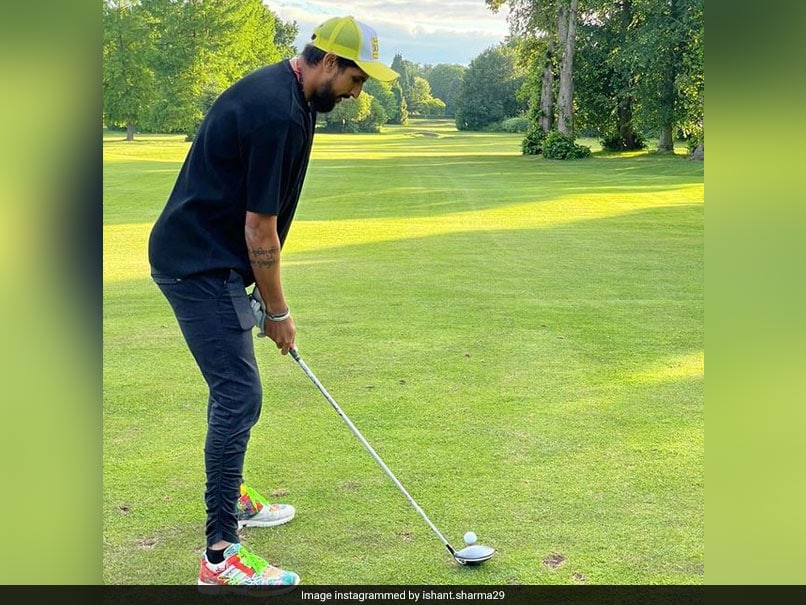 Former India all-rounder Yuvraj Singh trolled Indian pacer Ishant Sharma after the latter posted a couple of pictures and a video of him playing golf. While Ishant looked completely focused on the job at hand, Yuvraj decided to poke some fun, referring to the pacer's tall physique and asking him to give a big whammy. He wrote, "Lambu ji khul ke mar." Ishant was spotted wearing a yellow cap and multi-coloured shoes as he tried his hand at golf.

Yuvraj seemed to get a kick out of Ishant's golf skills. He wrote: 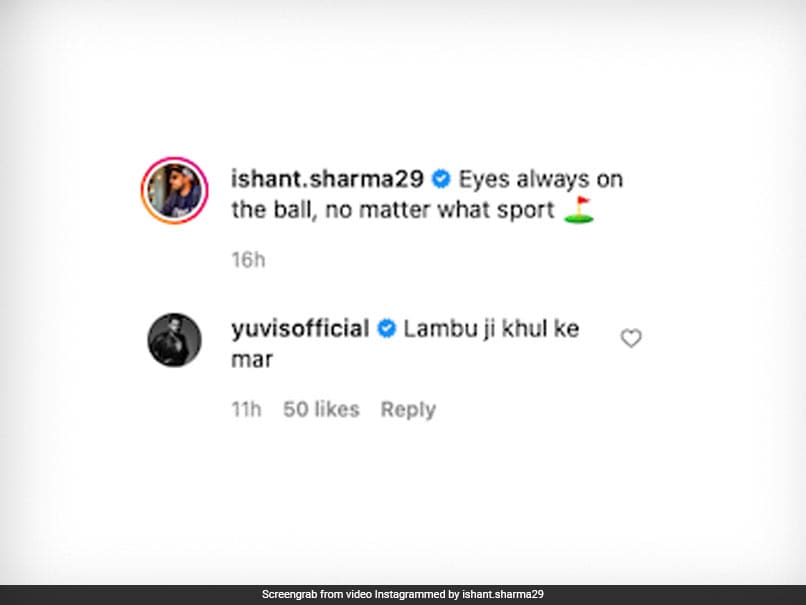 Yuvraj is quite an avid golfer himself, having been clicked with the likes of Sachin Tendulkar and Ajit Agarkar last month at a golf course.

Ishant is currently the most experienced pacer in the Indian squad touring England. He has represented the national side in 102 Tests, taking 306 wickets at an average of 32.19.

He was also part of the World Test Championship (WTC) Final against New Zealand where he claimed three wickets as India went down by eight wickets in Southampton.

India will next be taking on England in a five-Test series scheduled between August 4 to September 14.

Trent Bridge in Nottingham, Lord's in London, Headingley in Leeds, The Oval in London and The Old Trafford in Manchester will host the five-match series.

The Indian limited-overs squad will face Sri Lanka in a three-game ODI as well as a three-match T20I series beginning July 18 in Colombo. Rahul Dravid is the head coach while Shikhar Dhawan has been chosen to lead the side.

Sachin Tendulkar Ajit Agarkar Cricket
Get the latest updates on IPL 2021, check out the IPL 2021 Schedule and Indian Premier League Live Score . Like us on Facebook or follow us on Twitter for more sports updates. You can also download the NDTV Cricket app for Android or iOS.