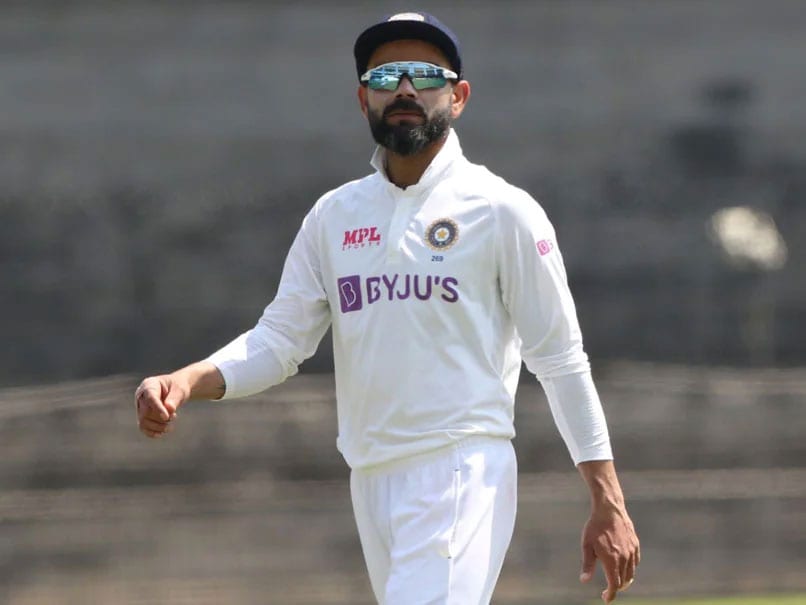 Virat Kohli will captain India against New Zealand in the WTC Final.© BCCI

India will play New Zealand from June 18 at the Ageas Bowl, Southampton to decide the first champion side of the longest format.

The playing conditions confirm that a draw or a tie will see both teams crowned as joint winners as well as the allocation of a Reserve Day to make up for any lost time during the regular days of the Final, scheduled to be played from June 18 to 22. June 23 has been set aside as the Reserve Day.

The match will be played using Grade 1 Dukes cricket balls.

Earlier this week while answering an ANI query during a virtual press conference, Kohli has said that WTC holds a lot of value.

"I agree. I think this (WTC) holds a lot of value, especially this being the first of its kind. It is the toughest format as Ravi Bhai mentioned," Parthiv added.

"We take a lot of pride in playing Test cricket and the way we have progressed as a side is an example of what Test cricket means to us," he said.

"So for all of us as a unit, this is like an accumulation of all the hard work of the last five-six years where we started to come up the ranks as a side and we are just happy to take the opportunity to play the finals," he concluded.

Parthiv Patel Cricket
Get the latest updates on ICC Women's Cricket World Cup 2022 and IPL 2022, check out the Schedule , Live Score and IPL Points Table. Like us on Facebook or follow us on Twitter for more sports updates. You can also download the NDTV Cricket app for Android or iOS.