According to an ICC statement released on Wednesday, West Indies has been selected to host the 2022 ICC U-19 Men's Cricket World Cup. 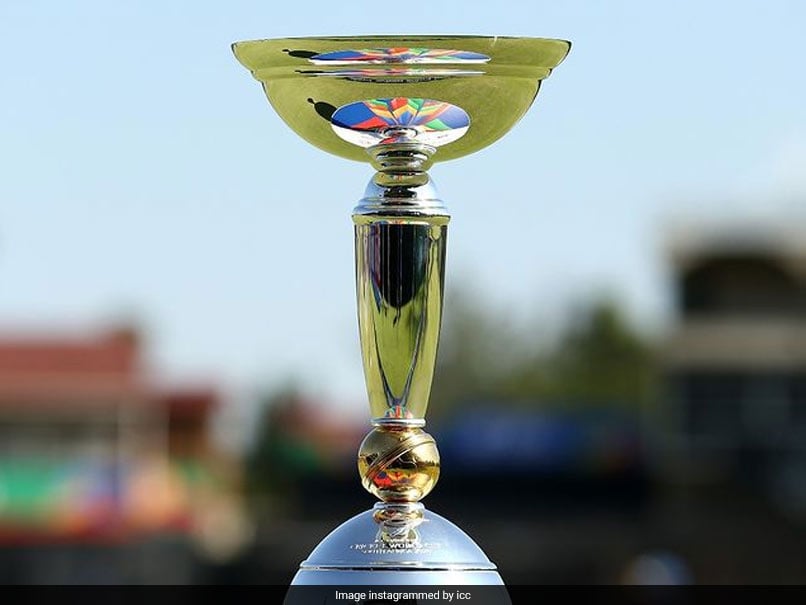 West Indies has been selected to host the 2022 U-19 Men's Cricket World Cup.© Instagram

"We are looking forward to the 2022 edition to see who emerges as the future stars", he said.

"We are delighted that the West Indies will be hosting this event and we wish all the teams the very best in their preparations for the tournament and to Cricket West Indies in organising the event", he further added.

Ten venues will be used for the tournament according to ICC's release and will be held in four Caribbean countries; Antigua and Barbuda, Guyana, St Kitts and Nevis and Trinidad and Tobago.

It is also worth noting that Scotland has replaced New Zealand in the tournament. The Blackcaps can't participate due to mandatory quarantine restrictions for minors in their country, which they would have faced on their return journey from the tournament.

Also there will be four groups in the tournament. Defending champions Bangladesh are slotted in at Group A alongside England, Canada and UAE. India are in Group B with South Africa, Ireland and Uganda.

Pakistan are in Group C and are placed with Afghanistan, Zimbabwe and Papua New Guinea. Meanwhile, hosts West Indies are in Group D with Australia, Sri Lanka and Scotland.

Australia U19 International Cricket Council Cricket
Get the latest updates on IPL Auction 2023 and check out  IPL 2023 and Live Cricket Score. Like us on Facebook or follow us on Twitter for more sports updates. You can also download the NDTV Cricket app for Android or iOS.