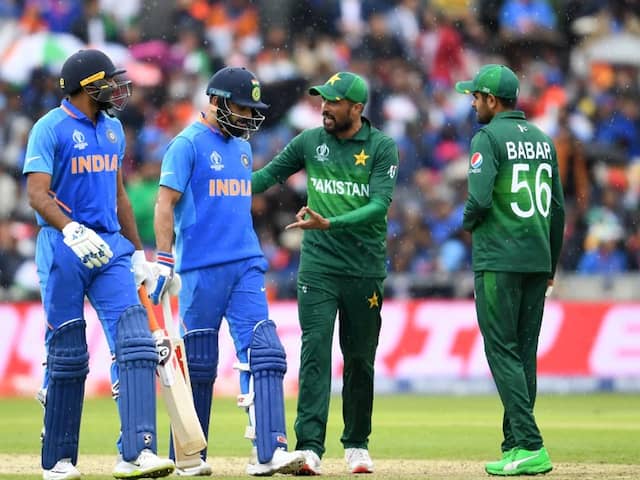 Virat Kohli and Mohammad Amir have had some thrilling contests on the field.© AFP

Mohammad Amir, Pakistan fast-bowler, took to Twitter to post a picture of Virat Kohli's lookalike while he was watching a popular Turkish TV series 'Dirilis: Ertugrul'. "@imVkohli brother is it you m confused," Mohammad Amir posted a picture with a laughing emoji. Kohli and Amir have had some thrilling contests on the field in the last few years but due to the ongoing coronavirus pandemic, both cricketers are spending time away from the game and staying at home.

@imVkohli brother is it you m confused pic.twitter.com/kbwn31yjT6

The two star cricketers are fierce competitors on the field but off the field both Kohli and Amir often appreciate each other.

Last year, Virat Kohli won the International Cricket Council's (ICC) spirit of the cricket award and the Pakistan pacer called him a great player while congratulating the batting maestro.

In 2016, before an India-Pakistan clash at the Twenty20 World Cup, Kohli gifted a bat to Amir when the two teams were preparing for the match in Kolkata.

Cricket, much like every other sport, has been affected by the ongoing health crisis.

However, boards and organisers are looking for ways to resume action while making sure the safety of the players remain top priority.

The most talked about suggestion to resume cricket is to start the game behind closed doors.

Speaking on playing an international game without any spectator, Virat Kohli had said that the players won't be able to feel the same atmosphere as they do when they play in front of a packed house.