India captain Virat Kohli took to Instagram to share a picture with wife Anushka Sharma while boarding a flight back home. 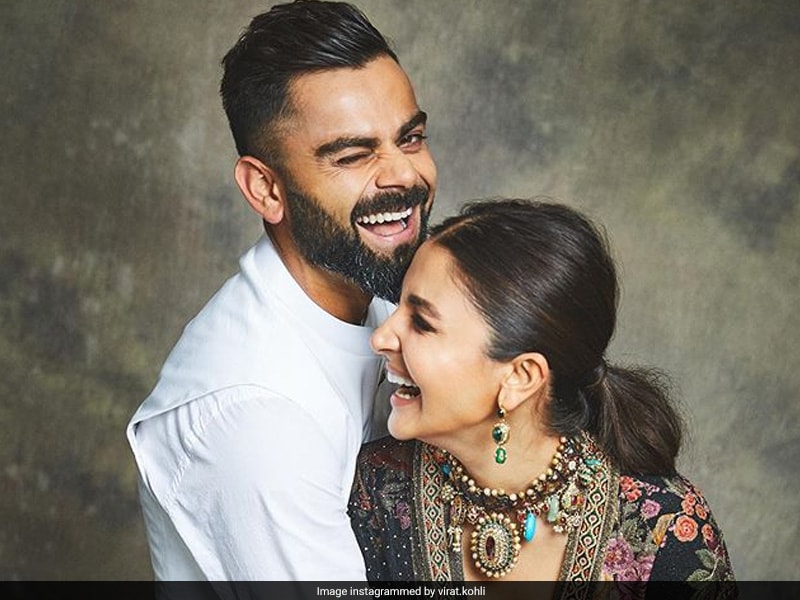 Virat Kohli, who was in Gstaad, Switzerland, for his vacations, took to Instagram to share a picture with wife Anushka Sharma while boarding a flight back home and revealed what makes the duo smile. In his Instagram story, Virat Kohli captioned a picture with Anushka Sharma "Taking flights back home make us smile". On Thursday, Virat Kohli shared another image where the India captain revealed "unnoticed beauty". "There's beauty all around us, we just need to see," the 31-year-old posted a picture of two pigeons in his Instagram story. 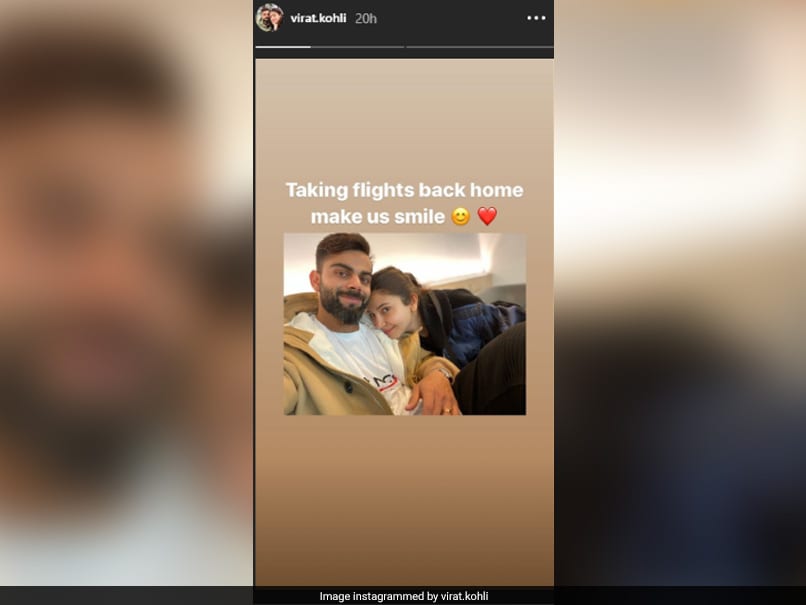 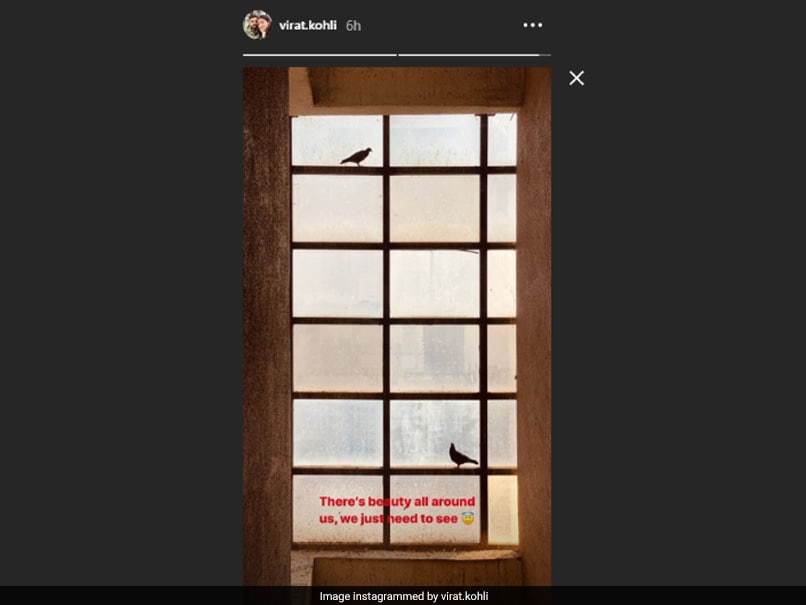 Earlier on Tuesday, Kohli had shared a picture of himself and credited his "best photographer" wife for the amazing click.

The India skipper will return to action when India host Sri Lanka for a three-match Twenty20 International series, starting January 5.

The first T20I will be played in Guwahati while Indore and Pune will host the second and third matches, respectively.

Kohli finished the year 2019as the leading run-scorer in Tests, ODIs and T20Is combined while his deputy in the limited overs format Rohit Sharma scored the maximum number of runs in ODIs.

India have a grueling schedule in 2020. After hosting Sri Lanka for a three-game T20I series, they will play a three-match ODI series against Australia at home, starting January 14.

India will then travel to New Zealand for a full tour where they will be playing five T20Is, three ODIs and two Test matches.