Kevin Pietersen had asked Virat Kohli to include a kid playing copybook cricketing shots in the squad. 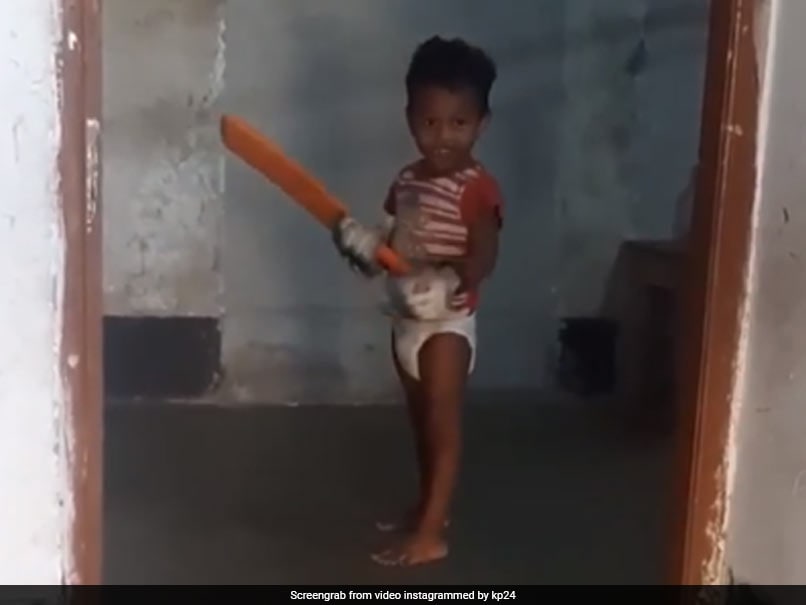 Virat Kohli was impressed with a kid's batting brilliance after former England batsman Kevin Pietersen took to Instagram to share a video in which a kid can be seen playing copybook cricketing shots. Kevin Pietersen had asked Virat Kohli to include the kind in his squad. "WHAT?!?!?!?!?! Get him in your squad, @virat.kohli! Can you pick him?" Virat Kohli was quick to respond to Pietersen's post and appreciated the kid's batting technique. "Where's he from? He's unreal," the India captain commented.

"Serious talent that and not even outta nappies yet," Jacques Kallis left a comment on Pietersen's post.

The video, that went viral, sees the kid doing indoor practice and displaying a wide range of drives on the front foot as the ball is thrown at him.

"Surely he has an English cat or dog..." Vaughan wrote while tweeting the video.

On the field, India captain was on song against the West Indies in the recently concluded Twenty20 International (T20I) series, scoring 183 runs in three innings.

In the first match, Kohli played an unbeaten knock of 94 and in the final the 31-year-old slammed another half-century to help the hosts clinch the three-match series 2-1.