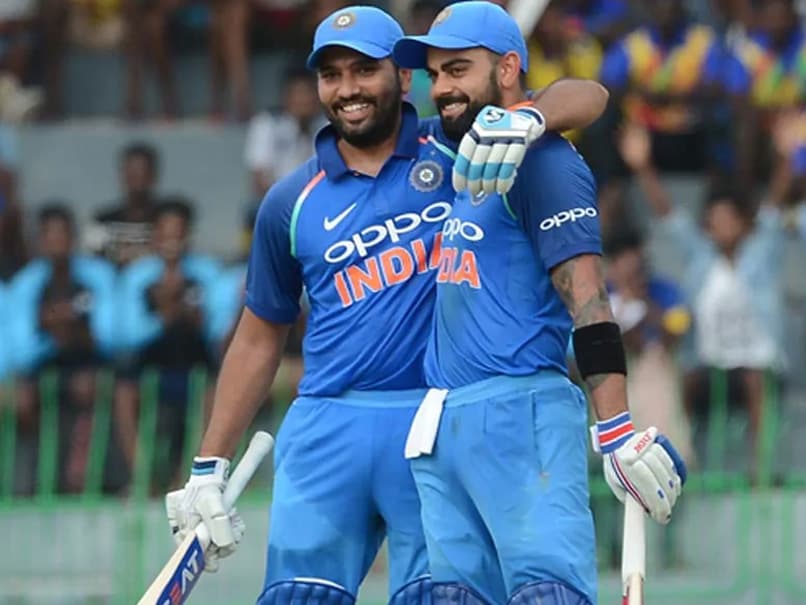 Pakistan batting great Zaheer Abbas has reserved high praise for star India batsman Rohit Sharma. Abbas said that while Indian captain Virat Kohli is a great batsman, his limited-over deputy Rohit Sharma's strokeplay is very satisfying to watch. "Kohli is a great player, but watching the beautiful strokes that Rohit Sharma possesses gives me a lot of satisfaction. The way he creates a shot is his art, which is something that Kohli does not possess," Abbas said in an interview on YouTube channel 'Cricket Baaz with Waheed Khan'.

Abbas said while Kohli is the best, he prefers to watch Rohit because of the latter's unique style.

"When he is playing, I never switch off my TV. Kohli is right now India's backbone but watching Rohit making his strokes makes me happy. Both these batsmen are great to watch," he said.

The former Pakistan Test captain feels that the domination India currently enjoy in all formats of the game is due to several factors.

"They have a lot of money, but they have also worked on the right areas. They have not made too many changes to their domestic system, which only made it better.

"Cricket has always been popular in India and they have always produced great players. Unlike us, they have stayed away from falling into politics and jealousy and made a system that took along senior players too so that there is no gap between them and those who replace them. You can see that earlier there was Sunil Gavaskar, then came Sachin Tendulkar and now there is Kohli," he said.