In a video doing the rounds on Twitter, Virat Kohli tells a fan to "leave India" for liking Australian and English batsmen 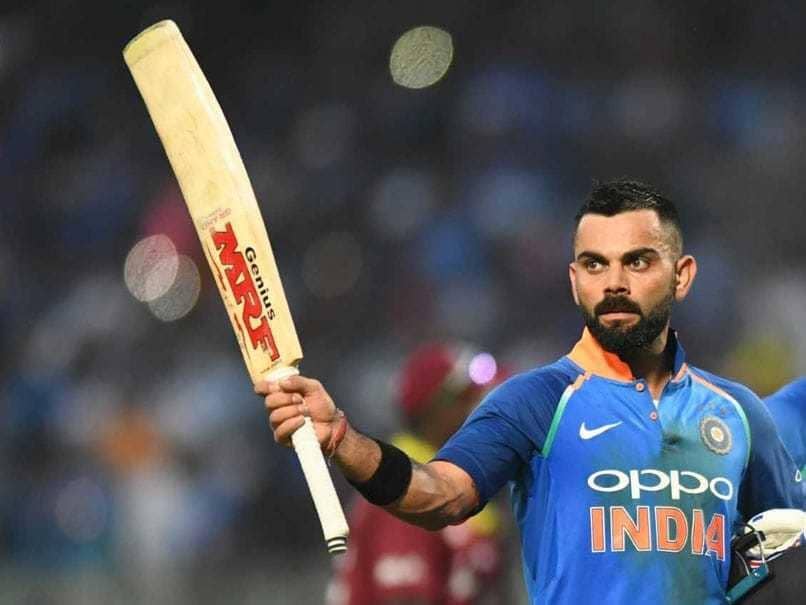 Team India captain Virat Kohli might be taking a break from cricket but continues to set social media on fire. After a deluge of Virat Kohli birthday wishes stormed Twitter on November 5, the Indian captain is now in the spotlight for slamming a cricket freak who expressed his views on Indian batting. In a message sent to Kohli, the fan said, "I enjoy watching English and Australian batsmen more than these Indian." The fan obviously didn't quite have bright words to say about Kohli's batting either. He had also said, "Over-rated batsman. Personally, I see nothing special in his batting."

Virat Kohli "I don't think you should live in India, go and live somewhere else. Why are you living in our country and loving other countries" pic.twitter.com/YbPG97Auyn

Here's how Twitter reacted to this message to the fan from Virat Kohli:

And his favorite cricketer is Herschelle Gibbs pic.twitter.com/g4bS6mXdDd

So that's the way to reply?
Why is he behaving like a politician & why the hell that fan should leave the country just bcz he likes some other cricketer?
Indians do lack sportsmanship spirit they said well said, Fans were pathetic from the start & Now kohli is becomin 1 too

That person just said he likes watching Eng and Aus batsmen more than Indians... So what's wrong in it? I think Virat got emotional here and got it completely wrong... Given the fact he's a master of his art, I'll give benefit of the doubt....

The man said indian players are overrated I don't like seeing them , basically it was just someone who hated players of india just because they are indian he was replying to a hater , he is a bit emotional and do gets pissed of easily but people are misinterpreting him.

In the recently concluded ODI series against the Windies, which India won 3-1, Kohli notched up three consecutive centuries in a bilateral series, becoming the first Indian to achieve the feat. For now, Kohli has been rested for the ongoing India-West Indies T20I series, which India have already clinched 2-0.

Virat Kohli will resume national duty on November 21, when India's tour of Australia begins with a three-match T20I series, which will be followed by a four-match Test series, where the Australians will be without the services of Steve Smith and David Warner.