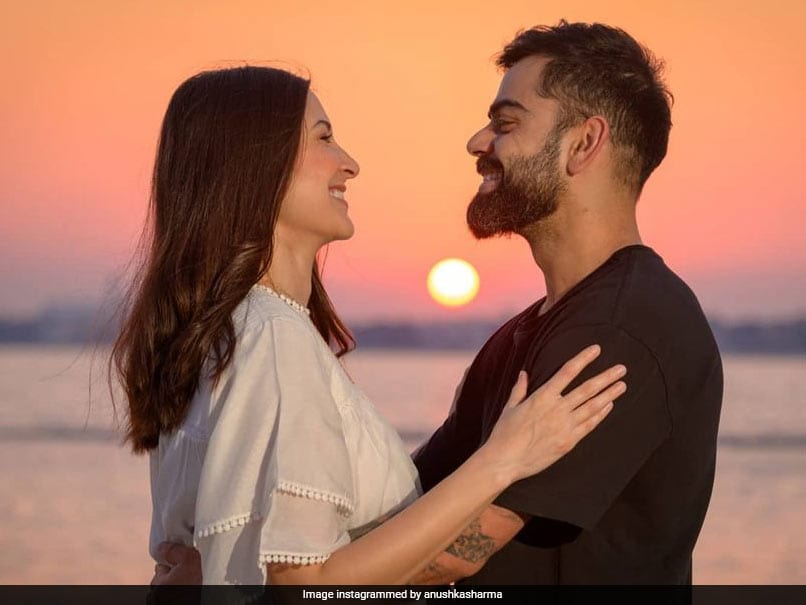 Anushka Sharma shared a pic with Virat Kohli with the sun setting behind them.© Instagram

Bollywood star Anushka Sharma on Sunday took to social media to share a cute post for her husband and India captain Virat Kohli on the occasion of Valentine's Day. "Not too big on this day in particular but today seemed like the quintessential day for posting posed sunset photos," she wrote, along with a photo of the couple at the beach, with the sun setting behind them. "My valentine every day forever and beyond," she added, along with a heart emoji.

Kohli is currently in Chennai amid the ongoing Test series between India and England. The two teams are playing Day 2 of the second Test.

In December, Kohli had left India's tour of Australia on paternity leave so he could be with Anushka for the birth of their first child. He missed the final three Tests.

Kohli regrouped with the India squad this month for the England series.