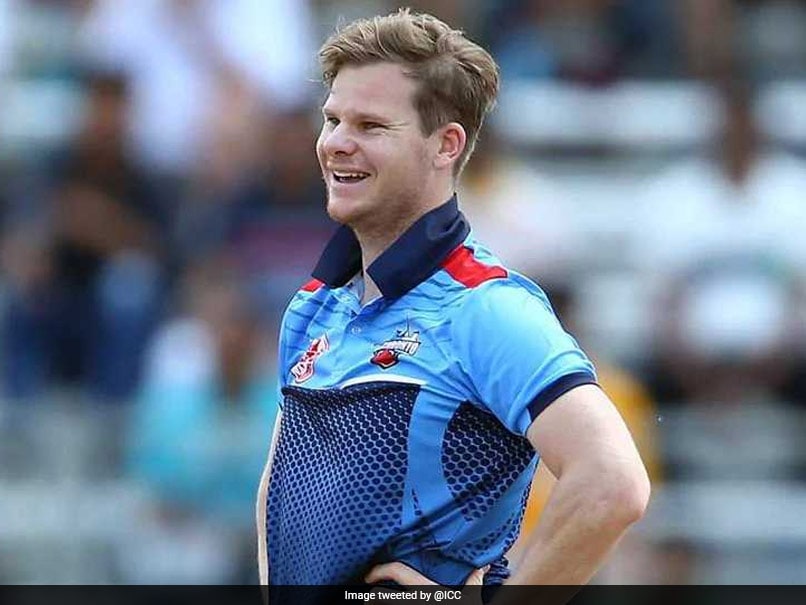 Bangladesh Premier League side Comilla Victorians on Tuesday announced the signing of former Australian captain Steve Smith for the upcoming edition of the Twenty20 tournament. Victorians coach Mohammad Salahuddin told AFP that Smith would join the team mid-January for the second phase of the BPL as a replacement for Pakistani cricketer Shoaib Malik. "He will come after (the) first four matches in (the) Dhaka phase and join the team in (the northeastern city of) Sylhet," he said.

"Shoaib Malik won't be able to play for the whole tournament. He will play in the first round and Steve will join after that."

Australia's ex-vice captain David Warner will also play in the BPL -- which runs from January 5 to February 8, 2019 -- having signed for the Sylhet Sixers.

Smith and Warner were handed year-long international bans for their roles in a ball-tampering scandal that rocked Australian cricket in March.

The BPL will be Smith's third T20 league outing -- after Canada's Global T20 and the Caribbean Premier League -- since the ban was imposed.

He also recently signed up for the Pakistan Super League, which will be played in February and March.

Victorians coach Salahuddin was ecstatic with the Smith signing.

"The balance of the team will be better. I needed an experienced batsman in the team. We needed a batsman who would understand the game situation and control the game," he said.

Steven Smith Shoaib Malik Cricket
Get the latest updates on ICC Women's Cricket World Cup 2022 and IPL 2022, check out the Schedule , Live Score and IPL Points Table. Like us on Facebook or follow us on Twitter for more sports updates. You can also download the NDTV Cricket app for Android or iOS.