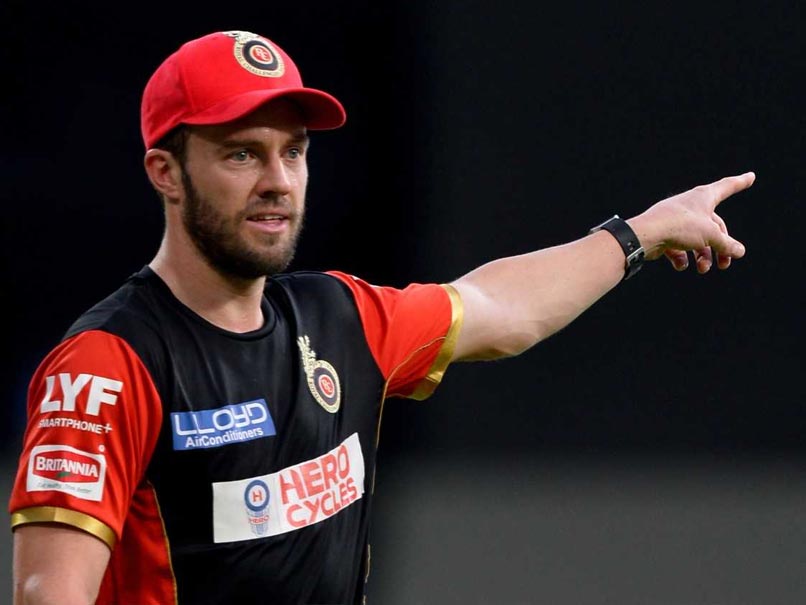 Retired South Africa cricketer AB de Villiers will represent the Rangpur Riders in the upcoming Bangladesh Premier League. The 34-year-old AB de Villiers, who had called time on his international career five months back, said that he is excited to join the franchise in a video posted by Rangpur Riders on Facebook. The right-handed batsman AB de Villiers added that his side has a great leader in form of Mashrafe Mortaza and a great batsman in "legend" Chris Gayle.

De Villiers, with a batting average of 26.12 from 78 Twenty20 Internationals (T20Is) has also signed for the Pakistan Super League 2019. The PSL 2019 will start from February next year.

Apart from De Villiers and Gayle, Rilee Rossouw, Alex Hales and Ravi Bopara are the other overseas cricketers who will play for the Rangpur Riders.