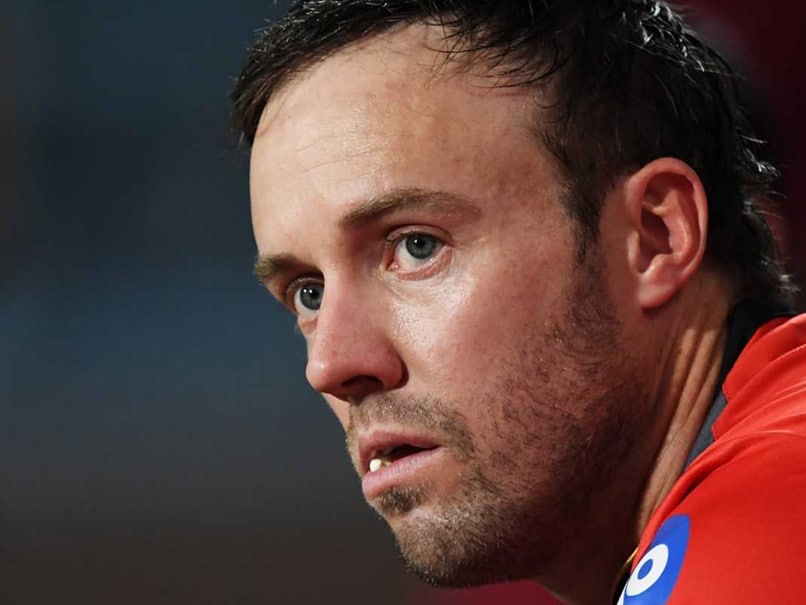 AB de Villiers was on named among 12 leading players.© AFP

Six teams will be competing for their services in a draft which will take place in Johannesburg on Wednesday.

De Villiers, who retired from international cricket earlier this year, heads the list of designated South African players. He will represent the Tshwane Spartans, who will be based at his long-time home ground in Centurion.

The league, named after a colloquial term for South Africa, will run from November 15 to December 16.

Cricket South Africa chief executive Thabang Moroe said there had been a big response from players from around the world who wanted to be included in the league.

"We have received applications from over 200 top international players who expressed interest in playing in this inaugural tournament and will have their names in the hat ahead of the player draft process," said Moroe.

South Africa's first attempt at staging a major Twenty20 tournament collapsed in 2017, leading to the axing of then chief executive Haroon Lorgat and a loss of an estimated $14 million.

It appeared doubtful that the concept would be revived in time for the current season before CSA announced on September 8 that it would go ahead.

South Africa's national broadcaster, SABC, has been granted the rights to televise the tournament.