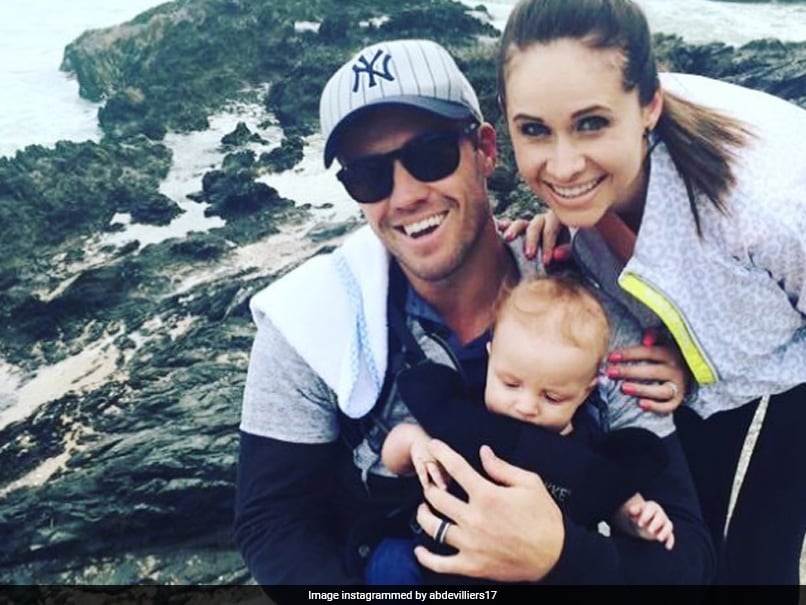 AB de Villiers' retirement from international cricket four months ago came as a shock to the cricketing fraternity. He decided to hang up his boots after playing 114 Tests, 228 One-Day Internationals (ODIs) and 78 Twenty20 Internationals (T20Is) for South Africa. Recently, the former South Africa skipper highlighted the reason behind his sudden departure. "It's been unbearable at times: the pressure you have to face, performing day in and day out," De Villiers was quoted as saying by cricket.com.au.

De Villiers, who averaged a little over 50 in Test cricket, also said that the expectations from the fans were massive and he did not like getting so much attention.

"The expectations that you put on yourself, from fans, from the country, from coaches," he said.

De Villiers played his last Test against Australia in April this year. He spent the final years of his career in and out of the game due to injuries and increasing need for personal and family time.

However, he said that he is going to miss all the action related to cricket but has no regrets about quitting the game.

"It is huge, and it's something that's on your mind all the time as a cricketer. And it's definitely something that I'm not going to miss.

"I'm very happy to have stepped away. Absolutely no regrets," De Villiers said.

The 34-year-old holds an average over 50 in Tests and ODIs with an unbeaten 278 being his highest score in the longest format of the game.