South Africa vs England: The first ODI between South Africa and England scheduled for Sunday, December 6, has been postponed after one SA player tested COVID-positive. 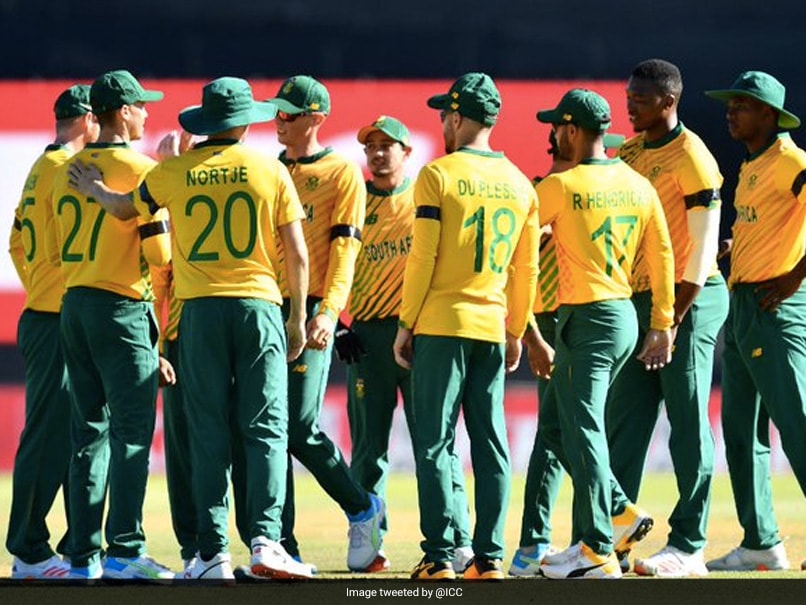 CONFIRMED: Cricket South Africa and @ECB_cricket confirm the postponement of the first #BetwayODI of the three-match series to Sunday, 06 December 2020. #SAvENG pic.twitter.com/wRXpr7YYA9

“In the interests of the safety and well-being of both teams, match officials, and all involved in the match, the Acting CEO of CSA, Kugandrie Govender as well as the CEO of the ECB, Tom Harrison, have agreed to postpone the first fixture to Sunday,” said CSA in a series of tweets.

The first ODI was scheduled to be played at Newlands, Cape Town, and it was part of a three-match series that capped off England's tour that began with a three-match Twenty20 International series.

Ahead of that series, too, there were players in the South Africa squad who tested positive for the virus.

The last two ODIs are scheduled for December 6 and 9 at Paarl and Cape Town respectively.

England Cricket Team South Africa vs England, 1st ODI Cricket
Get the latest updates on IPL Auction 2023 and check out  IPL 2023 and Live Cricket Score. Like us on Facebook or follow us on Twitter for more sports updates. You can also download the NDTV Cricket app for Android or iOS.