South Africa have taken an unassailable 2-0 lead against Australia in the three-match series. 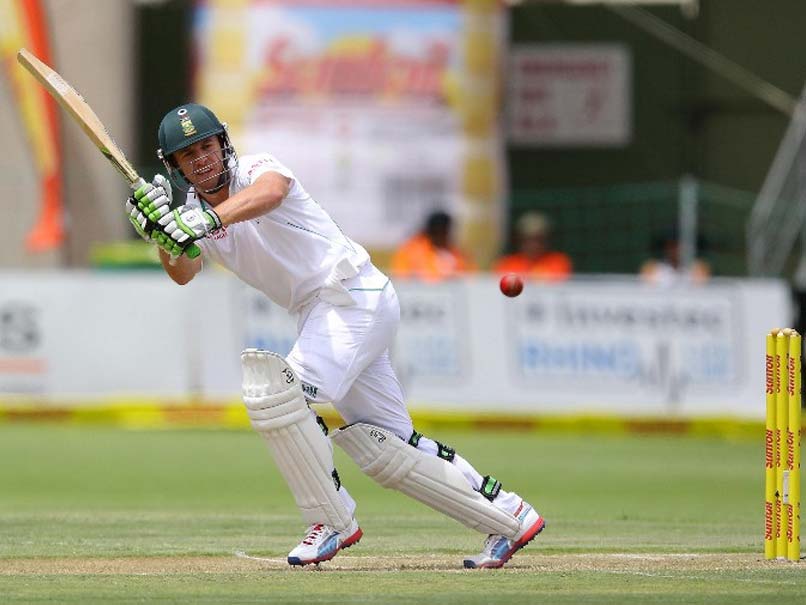 Star batsman de Villiers was ruled out of the series with a left elbow injury that required surgery with du Plessis seamlessly taking over.

His vision has been praised in steering the team to an unassailable 2-0 lead. A win in the final day-night Test in Adelaide next week will consign Australia to their first home series whitewash in history.

Despite this, selectors are not considering promoting du Plessis to do the job full-time.

"At the moment it's clear to us that Faf is stand-in captain and AB is the current captain when he comes back," chairman of selectors Linda Zondi told reporters in Hobart late Wednesday. "AB is still the captain."

Officials hope de Villiers will be fit for the home series against Sri Lanka, starting on December 26.

"We will be guided (as to when he can play) by the medical team in terms of where he is and in terms of match fitness," Zondi said.

"He has been away for five months -- a long time. For starters, he has to be match fit."

South Africa thrashed Australia by 177 runs in the opening Perth Test and followed it up with an innings and 80 run demolition of the hosts in Hobart this week.

It was a fifth straight defeat for Australia which saw chairman of selectors Rod Marsh quit, with Trevor Hohns temporarily replacing him.

The third and final Test starts on November 24 in Adelaide.

Comments
Topics mentioned in this article
Cricket Australia Cricket Team South Africa Cricket Team
Get the latest updates on India vs England Series, India vs England , live score and IPL 2021 Auction . Like us on Facebook or follow us on Twitter for more sports updates. You can also download the NDTV Cricket app for Android or iOS.