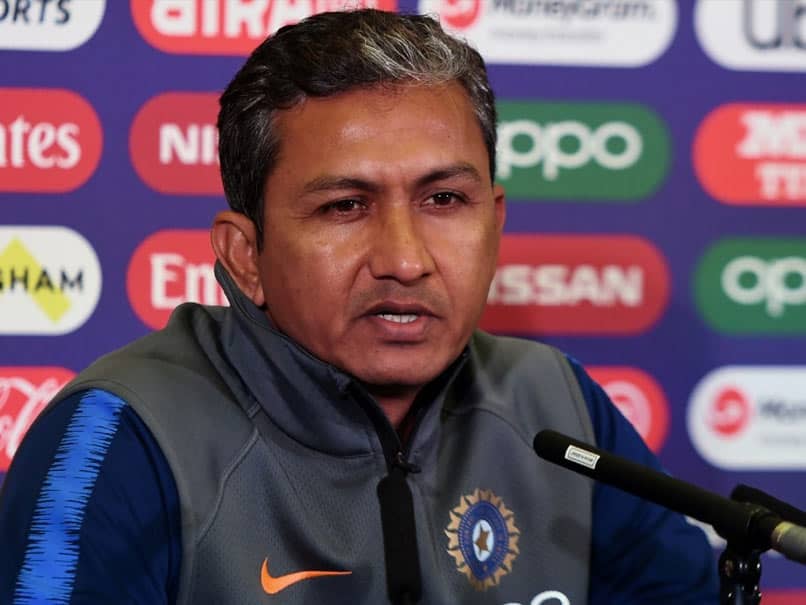 Former India batting coach Sanjay Bangar believes that trust plays a major factor between a player and his coach, adding that a mental conditioning coach helps a player "confide his insecurities" without any worries. "Basically, the coaches tend to double up as mental conditioning coaches primarily for the reason that they spend a lot of time with the players and number two is the trust that a player enjoys with a particular coach," Sanjay Bangar said on Star Sports show Cricket Connected.

"It's very important for a coach and player to form that sort of a relationship wherein the player can confide his insecurities with the coach and be rest assured that whatever has been conveyed to the coach or the innermost feelings of a player does not really go outside the two of them," he added.

Bangar worked with Team India from 2014 to 2019 and was replaced by Vikram Rathour at the start of the home season in September. The West Indies tour, which took place after the 2019 World Cup, was his last assignment with the Indian team.

The 47-year-old was the only one whose contract with the Indian team was not renewed as head coach Ravi Shastri, bowling coach Bharat Arun and fielding coach R Sridhar retained their roles.

Bangar has been busy commentating on the game ever since he was replaced by Rathour. Bangar played 12 Tests and 15 One-day Internationals for India between 2001 and 2004.

Comments
Topics mentioned in this article
Sanjay Bangar Cricket
Get the latest updates on IPL 2021, IPL Points Table , IPL Schedule 2021 , live score . Like us on Facebook or follow us on Twitter for more sports updates. You can also download the NDTV Cricket app for Android or iOS.