"Would Break Down For No Reason": S Sreesanth Opens Up About His Time In Tihar Jail

S Sreesanth said there were times when he broke down and couldn't sleep during his time in Tihar jail. 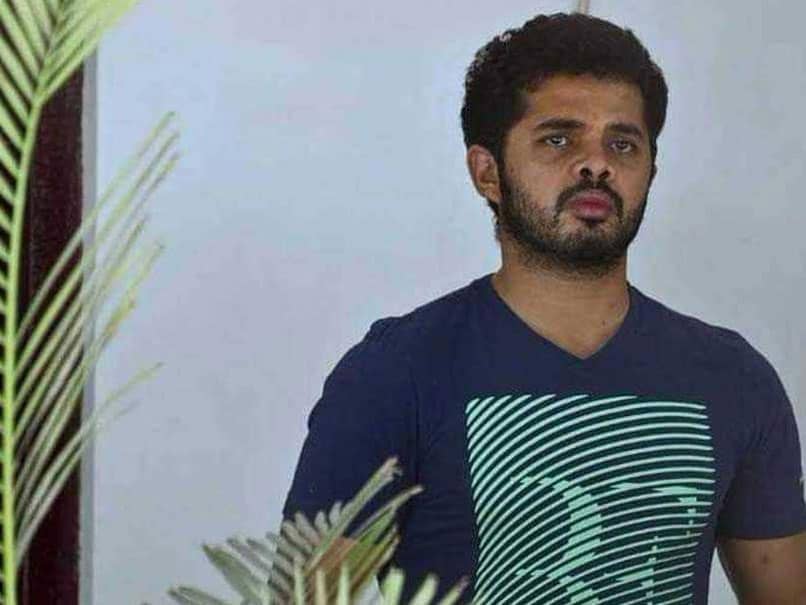 S Sreesanth's life ban for his role in alleged spot-fixing during the Indian Premier League (IPL) 2013 was reduced to seven years by the Supreme Court, which ends in September 2020. S Sreesanth was imprisoned in Tihar jail for nearly a month in 2013, along with the other two Rajasthan Royals players, Ajit Chandila and Ankeet Chavan, for their alleged involvement in spot-fixing. In a recent interview with The Indian Express, S Sreesanth opened up on how he was treated in the jail.

"There was this guy - murderer and rapist - who used to abuse me a lot. Every other word was an abuse. I was scared of him. I soon realised, I had to do something about it. I started to speak to him and I remember after a few days he said, 'Tere me to dum nahi, teri to fatt gayi... Saath rehna, tero ko karne ke liye bohot log hai. (You are scared. Stay with me. Lots of people want to target you)'," Sreesanth told The Indian Express.

Sreesanth, who has featured in 27 Tests for India, said there were times when he would break down in the jail and couldn't sleep due to "that bulb" which was never switched off.

"I would break down for no reason. I used to get seizures for 6-7 weeks. I couldn't sleep as in Tihar they had that bulb that they wouldn't switch off," Sreesanth said.

India Cricket Team Sreesanth Cricket
Get the latest updates on India vs England Series, India vs England , live score and IPL 2021 Auction . Like us on Facebook or follow us on Twitter for more sports updates. You can also download the NDTV Cricket app for Android or iOS.