Rohit Sharma has said that Bangladesh is the only place in the world where the Indian side does not get any kind of support. 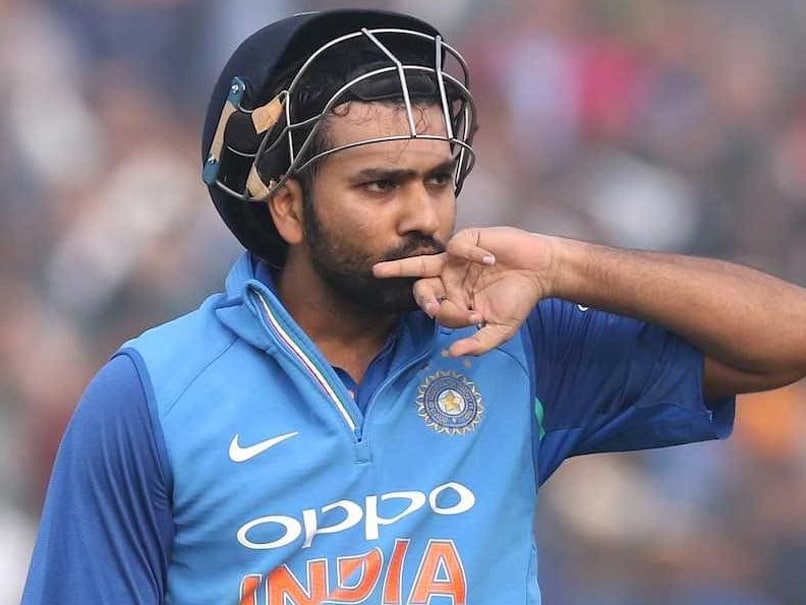 Rohit Sharma enjoys a stellar run against Bangladesh in the ICC tournaments.© AFP

Opening batsman Rohit Sharma has said that Bangladesh is the only place in the world where the Indian side does not get any kind of support. Rohit was doing a Facebook live chat with Bangladesh opening batsman Tamim Iqbal and it was then that the former complimented Bangladesh on transforming themselves as a cricketing giant. "India and Bangladesh have passionate cricket fans, when we make mistakes, we are criticised from all corners, I know it is similar in Bangladesh, I know how passionate fans can get in Bangladesh, when we come to the ground to play the match, it is unbelievable, India is not used to playing without any sort of crowd support, Bangladesh is the only place where we do not get any support," Rohit told Tamim.

"We get support wherever we go, Bangladesh is the only place where we do not get any support, I know Bangladesh fans really get behind you, this is a totally different Bangladesh side now, you have a sense of eagerness in your team now, everybody says that, we have seen with your performances during the 2019 World Cup as well," he added.

Rohit enjoys a stellar run against Bangladesh in the ICC tournaments.

The Indian opening batsman managed to score centuries against Bangladesh in the ICC 50-over World Cup 2015, Champions Trophy 2017, and ICC World Cup 2019.

These knocks by Rohit enabled India to ease past Bangladesh in the ICC knock-out stage matches.

India and Bangladesh have managed to form an intense rivalry in cricket over the last few years and the fans have been subjected to some exciting moments.

Even the U-19 World Cup final between India and Bangladesh earlier this year was an intense affair as members of both sides even clashed in an on-field scuffle after the match ended.

Bangladesh went on to defeat India in the finals of the U-19 World Cup to win the tournament for the first time.