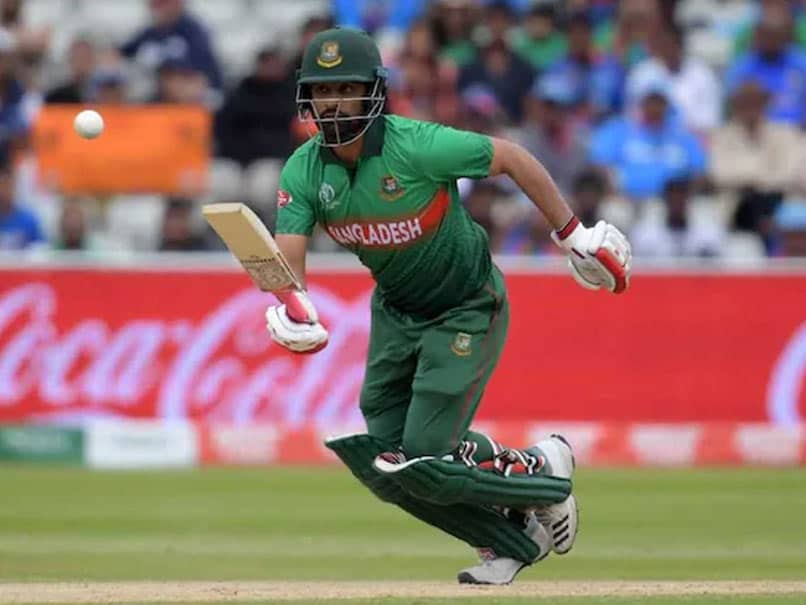 Tamim Iqbal has played 207 ODIs for his country.© AFP

Former Bangladesh skipper Mashrafe Mortaza shared captaincy tips with the team's current ODI captain Tamim Iqbal saying that he should listen to his heart while making a decision. "You will hear a lot of advice as a captain - '' do this, do that''; but as long as you listen to your heart, you will be able to sleep at night even if you lose," ESPNCricinfo quoted Mortaza as saying during a conversation with Tamim on Facebook. Mortaza, who stepped down from ODI captaincy in February, also asked Tamim to trust his ''gut feeling'' to be ''more successful''.

"You will be unhappy if you had to do what other people told you. I have always believed in this. I won't tell you how to do your captaincy, but you should do what your heart desires. Of course, you will have Shakib (Al Hasan), Mushfiq (Rahim), and (Mahmudullah) Riyad around you, but if you listen to your gut feeling, you will be more successful," he said.

Mashrafe further stated that the Bangladesh team has ''match-winners'' and urged Tamim to be back the players.

"Bangladesh's reality is a little different. You have to be patient. If you can make the players understand that you will do everything you can for them, they will give the best for you," Mashrafe said.

"As long as I am confident in your ability, it doesn't matter what others are saying. You have match-winners in Soumya, Liton, and Mustafiz, so if something is being said about them, you have to handle it," he added.