"Don't Give Up": Rishabh Pant Shares Motivational Message, Urges All To Stay Safe

Indian wicket-keeper batsman Rishabh Pant shared a motivational message on social media for everyone in the country in the fight against the raging COVID-19 pandemic. 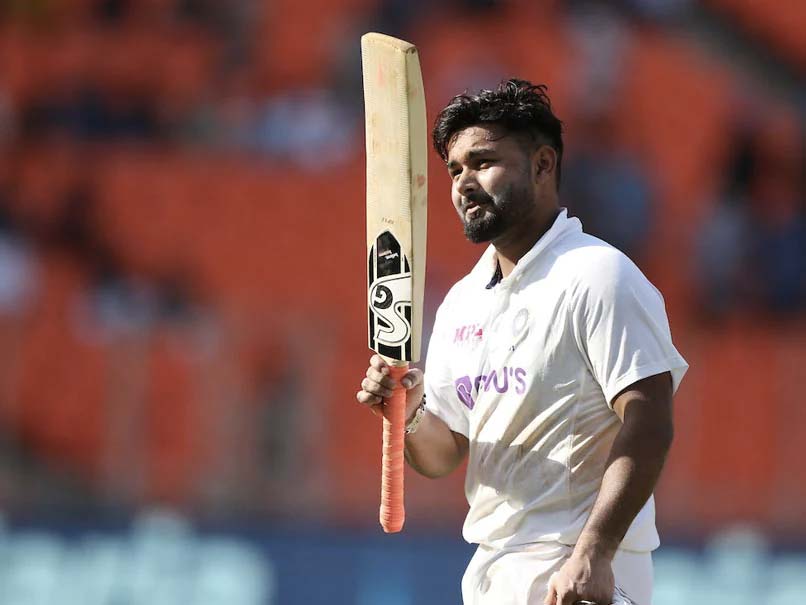 Indian wicket-keeper batsman Rishabh Pant shared a post on his social media to motivate everyone in the country in the fight against the raging COVID-19 pandemic. Pant asked all not to give up in these trying times and also urged to keep a smile on while staying safe. He expressed his solidarity towards all who are suffering and stated that it's a fight where everyone is together. Pant posted, "When the going gets tough. The tough gets going. Don't give up . We are in this together. Be safe and keep smiling. #Jai hind."

Pant recently got his first dose of the COVID-19 vaccine. He followed in the footsteps of cricketers like Virat Kohli, Jasprit Bumrah, Ajinkya Rahane, Ishant Sharma, Shikhar Dhawan and Umesh Yadav.

Pant is a part of India's upcoming tour of England where they are scheduled to play six tests. He is part of the 20-man squad that was announced on May 7 by the selectors' panel.

The WTC Final will be followed by a five-Test series against England between August 4 to September 14.

Ajinkya Rahane Cricket
Get the latest updates on T20 World Cup, check out the T20 World Cup Schedule and Live Score . Like us on Facebook or follow us on Twitter for more sports updates. You can also download the NDTV Cricket app for Android or iOS.