Former West Indies captain Brian Lara has said that Rishabh Pant should take MS Dhoni's place behind the stumps for India, and KL Rahul should play as batsman. 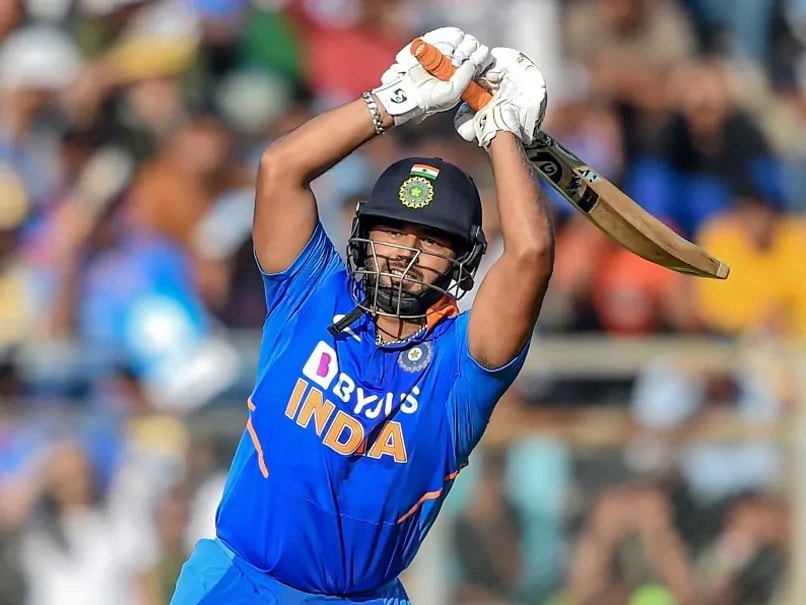 Former West Indies skipper Brian Lara has said that Rishabh Pant should be the number one contender to replace MS Dhoni in the Indian squad. Lara insisted that KL Rahul should not be bothered about wicket-keeping in the Indian side as he is such a great batsman. Lara said that Sanju Samson needs to work on the little chinks he has in his armoury Pant is currently playing for Delhi Capitals in the ongoing Indian Premier League (IPL). Pant had lost his place in the white-ball squad as KL Rahul performed well against New Zealand earlier this year as a wicket-keeper batsman.

Speaking on Star Sports Cricket Connected, Lara said: "Rishabh Pant a year ago, I would say no, but I feel that he has stepped up in terms of his responsibility as a batsman.

"Look at how he plays for Delhi Capitals, it looks like he wants that responsibility, he wants that onus on him to score runs, build an innings and get big scores. If he continues that way, I think that he should number one.

"I would like to say that KL Rahul should not be bothered with wicketkeeping when it comes to that Indian squad. He's such a great batsman that I feel that he should concentrate on that and put in a lot of runs on the board.

"Sanju Samson, who is not 'keeping for Rajasthan Royals, but I do understand that he keeps, that's one of his main jobs - very classy player, looks good so far in the tournament in Sharjah.

"I feel there's a little chink in his armoury in terms of his technique against very good bowling on sporty tracks," Lara said.

Sanju Samson IPL 2020 Brian Lara Cricket
Get the latest updates on ICC T20 Worldcup 2022 and CWG 2022 check out the Schedule, Live Score and Medals Tally. Like us on Facebook or follow us on Twitter for more sports updates. You can also download the NDTV Cricket app for Android or iOS.