Andrew Flintoff's Over In Ashes 2005 Was "Best He Ever Faced" In His Career, Says Ricky Ponting

Andrew Flintoff had a sensational Ashes series in 2005, excelling with both bat and ball. 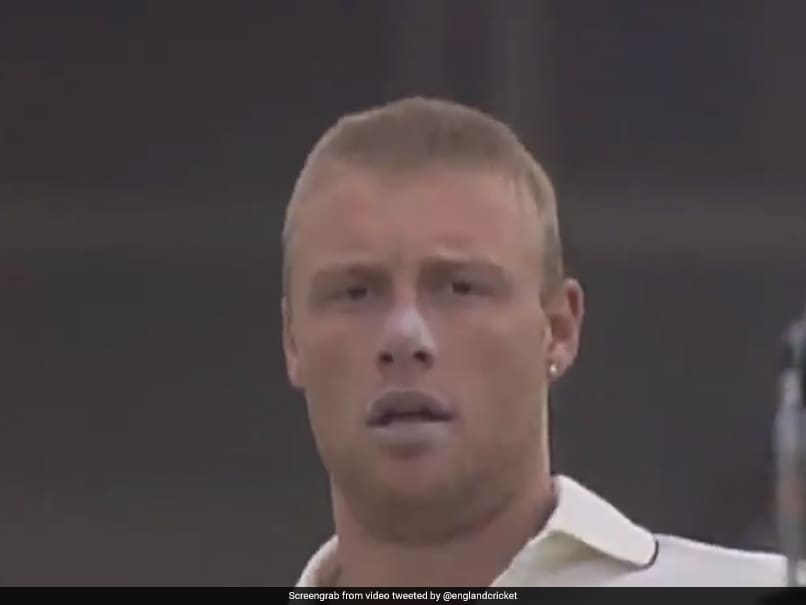 Andrew Flintoff was at his best during the Ashes 2005.© Twitter

Ricky Ponting, the former Australian captain, has been active on social media and keeps his fans entertained with his posts. Ponting has been sharing memories from his cricketing career. Recently, Ricky Ponting retweeted a video shared by England cricket's official Twitter handle. In the video shared by English Cricket, former England all-rounder Andrew Flintoff can be seen in the middle of a majestic spell of fast bowling against Ricky Ponting. To this, Ricky Ponting in his tweet wrote, "Best over I ever faced. Class Reverse swing at 90odd mph".

Best over I ever faced. Class reverse swing at 90odd mph! https://t.co/EUdN9P64Cr

During the 2005 Ashes, Andrew Flintoff was the star performer for his team. The fast-bowling all-rounder was good both with bat and ball and helped his team win the Ashes for the first time since 1989. Flintoff with 24 wickets in the series was the highest wicket-taker for his country.

He was also good with the bat as he scored a crucial 102 in the first innings of the fourth Test match which helped England win the Test match and the Ashes.

Andrew Flintoff played 141 One-day Internationals for his country. He scored 3,394 runs with an average of 32.02. Talking about his bowling, Flintoff took 169 wickets with an economy rate of 4.4 in the shorter format of the game. He featured in 7 T20Is as well.

Flintoff's teammate Kevin Pietersen also left a lasting impression among fans during the Ashes 2005. Kevin Pietersen scored 473 runs and became the highest run-scorer of the series.

Comments
Topics mentioned in this article
Ricky Ponting Andrew Flintoff Cricket
Get the latest updates on IPL 2021, check out the IPL 2021 Schedule and Indian Premier League Live Score . Like us on Facebook or follow us on Twitter for more sports updates. You can also download the NDTV Cricket app for Android or iOS.