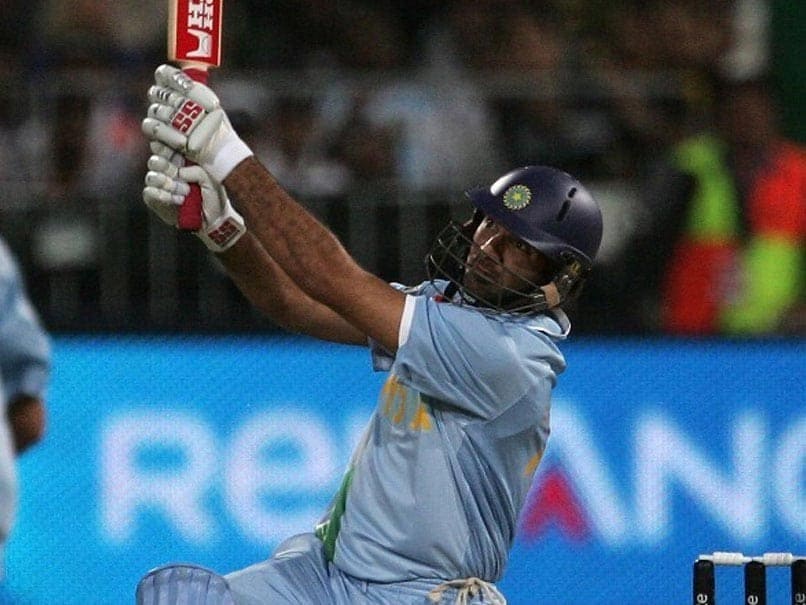 One of the best all-rounders that the cricketing world has ever seen, Andrew Flintoff or also known as "Freddie Flintoff", is a former English international cricketer who is now an English television and radio presenter as well. Compared to the great 'Sir Ian Botham' since his early days, Freddie was touted to be the next big thing and he indeed was en route greatness when injuries hampered his progress.

Andrew was captain of the England Under-19 team for their Test match tour to Pakistan in 1996/97 and at home against Zimbabwe in 1997. He made his international Test debut in 1998, against South Africa. Flintoff was an aggressive player but despite his visible talent, he was not consistent enough to be a regular in the side. In the year 2000, he played an unbeaten inning of 135 in the quarterfinals of the Natwest Trophy against Surrey, which again displayed his awesome talents on the field. In the same year, England's management made clear they were unhappy with his fitness and weight though. Flintoff responded to his critics by playing a very good knock in a one-day game against Zimbabwe. As he collected the Man of the Match award, Flintoff remarked his performance was "not bad for a fat lad", taking a dig at the ECB.

Flintoff lost his place in the national team at the start of 2001 but was recalled to the squad that was going to face India later that year. This was one of the most testing periods in Flintoff's career, as at one point, he broke down in tears in the dressing room. However, he took some positives out of that tour and in the last ODI, entrusted with bowling the final over with India needing 11 to win, he ran out Anil Kumble and bowled Javagal Srinath with successive balls to win the match, taking off his shirt in celebration. However, this was just the start of something as he was mimicked by Sourav Ganguly at Lord's in one of the most dramatic ODI matches ever played in the Natwest series later that year.

As he gained experience, Flintoff became much more consistent. He scored his maiden Test ton in 2002. In 2003, Flintoff became much more fitter and started justifying his comparisons with Sir Ian Botham. Flintoff's numbers kept on getting better as the years rolled by and in early 2004, he was chosen as Wisden Cricketer Of The Year. Flintoff suffered through injuries in 2004 but maintained his place in the squad as a pure batter. He justified that too as he upped his run-scoring abilities. At the end of the season, he was named as the inaugural winner of the ICC Award for one-day player of the year, and the Professional Cricketers' Association player of the year.

2005 was one of the most eventful years of Flintoff's career. In early 2005, he underwent surgery on his left ankle and people were fearing that he would not recover in time for the Ashes. However, he recovered earlier than expected and played some of the best cricket of his life in the 2005 Ashes. In the second Test match, Flintoff broke Sir Ian Botham's record of 6 sixes in an Ashes Test match as Freddie hit five in the first innings, and a further four in the second innings taking his record upto 9. In the same game, he took a total of seven wickets as well. He managed all this despite a shoulder injury early in the second innings. England won the game by just two runs, and saved their hopes of regaining the Ashes. Flintoff was named the 'Man of the Match' and captain Michael Vaughan subsequently dubbed the match "Fred's Test" in honour of his achievement.

Freddie was named as the "Player of the Series" by Australian coach, John Buchanan as England regained the Ashes. Further laurels followed as Flintoff shared the Sir Garfield Sobers Trophy for the ICC Player of the Year award with Jacques Kallis of South Africa. In December 2005, Flintoff was crowned BBC Sports Personality of the Year for 2005, the first cricketer since Botham in 1981.

In February 2006, Flintoff was appointed as the captain of the squad that would tour India with captain Michael Vaughan and vice-captain Marcus Trescothick becoming unavailable. He was a great success on the field as he took a very inexperienced squad to India and levelled the Test series 1-1. He was also adjudged Player of the Series for his performances but that tour took a huge toll on Flintoff's body as his ankle problems kept on coming after that. The recurring issues kept on coming and it hindered his career from thereon.

The 2006 Ashes was one of the most disappointing times for him as the Australians regained it. They beat the English side comprehensively and it was one of the biggest defeats that England have ever faced. Controversies also caught up with Flintoff as, during the 2007 World Cup, Freddie was suspended for a game by the ECB for a drinking incident which was covered by media all around the world. Flintoff fell off a pedalo, and the incident thereafter came to be known as the Fredalo incident. He had a torrid time with injuries thereafter and in September 2010, he finally announced his retirement from professional cricket only to make a U-turn and return to play for his domestic side Lancashire. He also played for Brisbane Heat in the Big Bash League.

Flintoff has enjoyed a wonderful career in the media and real estate industry following his retirement. Apart from trying his luck in professional boxing, he has also written many books like 'Being Freddie', 'Andrew Flintoff, My Life in Pictures' and 'Ashes to Ashes'. He has worked with huge media companies, commentating on live games as well as playing parts in documentaries. Andrew Flintoff, or widely known as 'Freddie', has been successful wherever he has gone and has made a huge name for himself.