The off-spinner was rested for the ongoing ODI series with Sri Lanka. 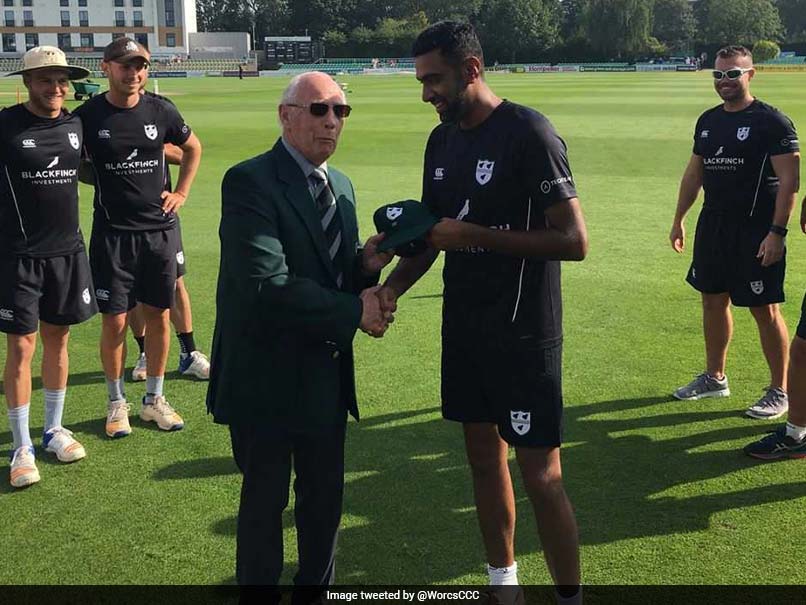 Ashwin bowled a lengthy spell of 29 overs and ended with the figures of three for 94.

Ace Indian off-spinner Ravinchandran Ashwin picked up three wickets on his debut for County Cricket club Worcestershire in a match against Gloucestershire on Tuesday. Ashwin, who was rested for the on-going India-Sri Lanka series, had said in an interview to ESPN that he had joined up as it was a dream to play county cricket. During the match Ashwin bowled a lengthy spell of 29 overs and ended with the figures of three for 94. He claimed his first wicket by dismissing wicket-keeper Gareth Roderick for nine. Later he went on to dismiss Kieran Noema-Barnett for 15 and Craig Miles for seven.

Ashwin, 30, who currently stands third in the ICC's Test bowling rankings, will face his Indian teammate Cheteshwar Pujara on September 5 in the match against Nottinghamshire. For Worcestershire, Ed Barnard also played an important part as the former England under-19 player finished with the figure of 4 for 23.

"It's not just about next year. It's always been a dream to play county cricket," Ashwin had said in the interview. "I grew up watching it on TV in India and it has always meant a lot. Spinners have come before and told me it is a must do experience. I was being rested from a series (against Sri Lanka), so I thought I might as well come here to get experience.

"I signed up for the cold," Ashwin smiled holding the unfamiliar Duke's ball.

Commenting on his stay with the club, Ashwin said, "I could be called to play in the Australia series.

"But I have indicated to Bumpy (Steve Rhodes, the Worcestershire director of cricket) that I will be available for all four games. As of now, there are no communication channels open but they will be shortly so I'll probably get a clearer idea after the Sri Lanka series."

Comments
Topics mentioned in this article
Ravichandran Ashwin Cricket
Get the latest updates on India vs England Series, India vs England , live score and IPL 2021 Auction . Like us on Facebook or follow us on Twitter for more sports updates. You can also download the NDTV Cricket app for Android or iOS.