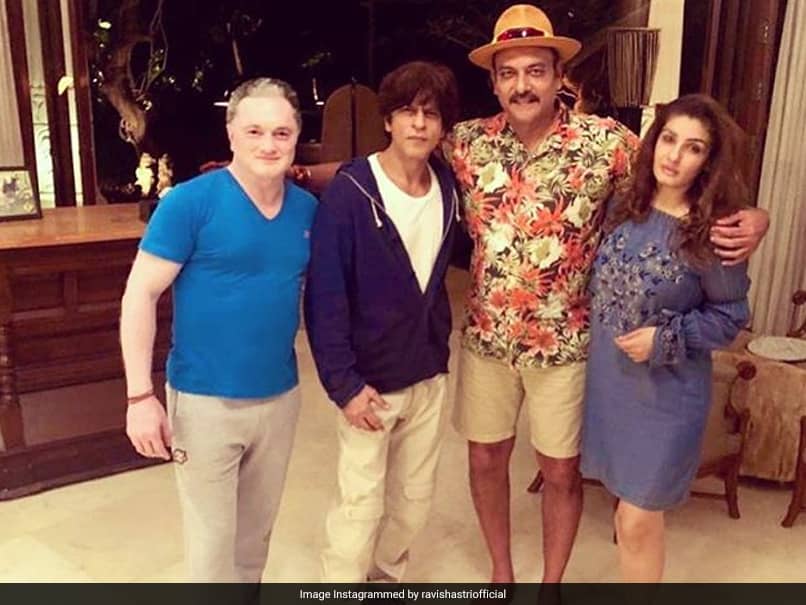 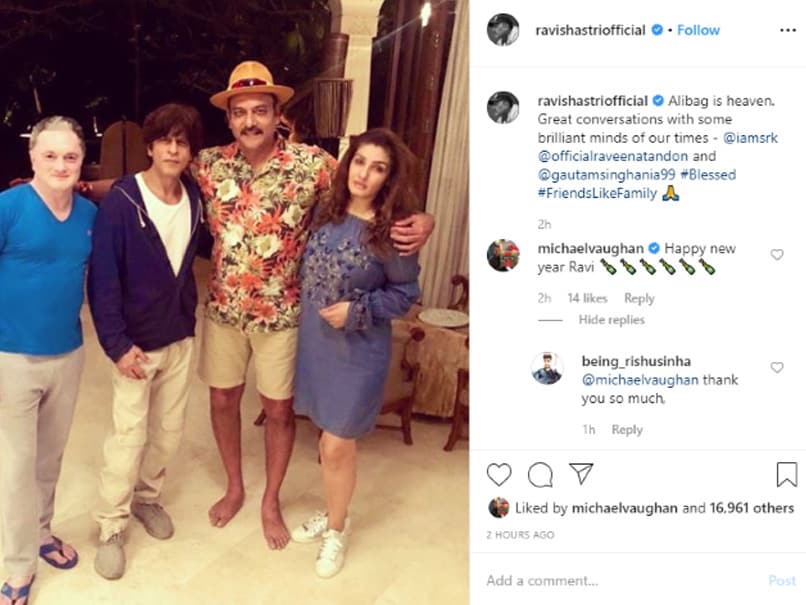 Ravi Shastri was retained as the head coach of the team by the Cricket Advisory Committee (CAC) in August 2019.

Under Shastri's tenure, India reached the final of Champions Trophy in 2017 and semi-finals of the World Cup 2019.

The former India all-rounder recently opened up about his alleged rift with BCCI president Sourav Ganguly.

Clearing the air on the alleged rift, Shastri said that he has utmost respect for what Sourav Ganguly has achieved as a player for the country.

"What he (Ganguly) has done has a cricketer, I have got utmost respect. He took over Indian cricket at the most troubled times, post the match-fixing era when the Indian cricket was in shambles. You needed the faith of the people to come back and I respect that. And if people don't respect that, to hell with them," Shastri, known for his plain speak, Shastri was quoted as saying by PTI.

Ravi Shastri will look to replicate the success that the team achieved in 2019 in the coming year.

India Cricket Team Ravi Shastri Sourav Ganguly Cricket Michael Vaughan
Get the latest updates on IPL 2021, IPL Points Table , IPL Schedule 2021 , live score . Like us on Facebook or follow us on Twitter for more sports updates. You can also download the NDTV Cricket app for Android or iOS.