No Decision On Team India Coach Just Yet, Says BCCI

BCCI acting secretary Amitabh Choudhury said that the Cricket Advisory Committee was still deliberating about who will be the next India coach. 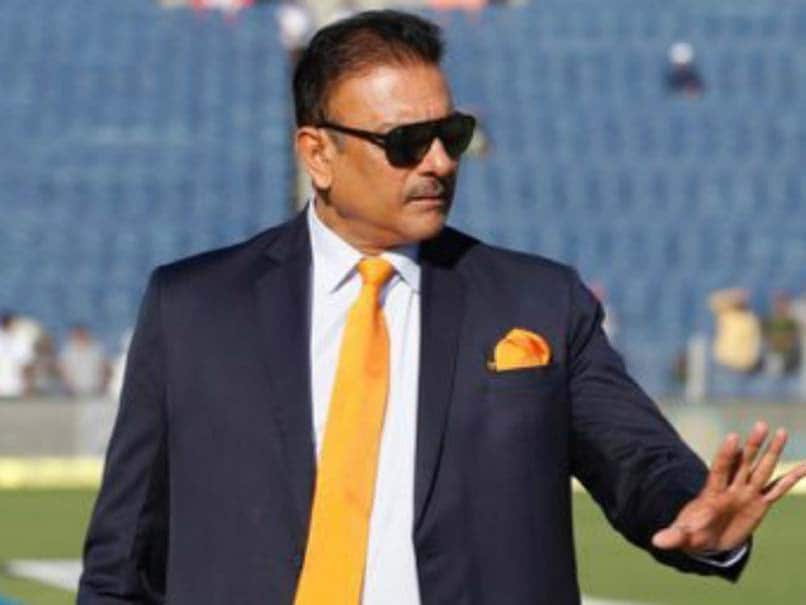 Reports had emerged on Tuesday evening that Ravi Shastri was the new India coach.© Twitter

The drama surrounding the appointment of the Indian team coach took another turn when the Board of Control for Cricket in India (BCCI) acting secretary Amitabh Choudhury held a press conference on Tuesday saying that the decision on Indian coach has not been finalised and the Cricket Advisory Committee was still deliberating on it. The announcement came about an hour after reports emerged that Ravi Shastri had been named the coach for a span of two years.

"The BCCI is yet to decide on the selection of the India head coach," Choudhary said.

"No decision has been made on the appointment of the new coach, the CAC (Cricket Advisory Committee) is still deliberating over it," he added.

"I think the three who will take a call on the subject are very tall figures," Choudhary added, referring to CAC members Sachin Tendulkar, Sourav Ganguly and VVS Laxman.

Reports of Shastri being appointed new India coach emerged shortly after Ganguly had gone on record saying that the name of the coach would be announced only after skipper Virat Kohli was consulted.

Shastri was carded to be the front-runner once he applied for the post on July 3. His name was approved by the CAC. Sources had said that Shastri had applied for the post after being convinced to do so by Tendulkar.The coach-captain drama, which can be traced back all the way to Australia Test series, took an ugly turn in early June when, after India's loss to Pakistan in the ICC Champions Trophy final, Kumble did not travel to the West Indies with the rest of the team and then tendered his resignation while the squad was mid-air.

He tweeted his resignation, stating that the relationship between him and skipper Virat Kohli was 'untenable'.

The coaching drama, which reportedly had been brewing since the third Test against Australia in Dharamsala in March 2017, when Kumble had replaced the injured Kohli with left-arm wrist-spinner Kuldeep Yadav.

Kohli is understood to be unaware of the decision and that was where the rift began.

While Kohli had stated during the Champions Trophy that there was no rift between him and Kumble, the latter's resignation and the subsequent observations about maintaining the sanctity of the dressing room, made by Kohli in the West Indies, made it clear that there was no love lost between the two.

With Shastri as team director, India reached the semi-finals of 2015 ICC World Cup held in Australia and New Zealand. They reached the last four at the back of seven wins on the trot. India recorded a 3-0 win over Australia in the T20 series Down Under and against South Africa at home, India managed to win the Test series 3-0.

He made his Test debut against New Zealand in 1981 and opened his account in the shorter format of the game against England in the same year.

Shastri scored 3,830 runs in 80 Test matches for India at an average of 35.79. To add to that, he has 151 Test wickets to his name, making him one of the most successful all-rounders to play for India.

Comments
Topics mentioned in this article
Ravi Shastri Cricket
Get the latest updates on IPL 2020, check out the IPL Schedule for 2020 and Indian Premier League (IPL) Cricket live score . Like us on Facebook or follow us on Twitter for more sports updates. You can also download the NDTV Cricket app for Android or iOS.