Ranji Trophy: Jasprit Bumrah Opts Out Of Gujarat vs Kerala Due To "Over Restrictions"

The primary attraction of the game at the Lalabhai Contractor Stadium was Jasprit Bumrah's presence which also brought chairman of selectors MSK Prasad in the city. 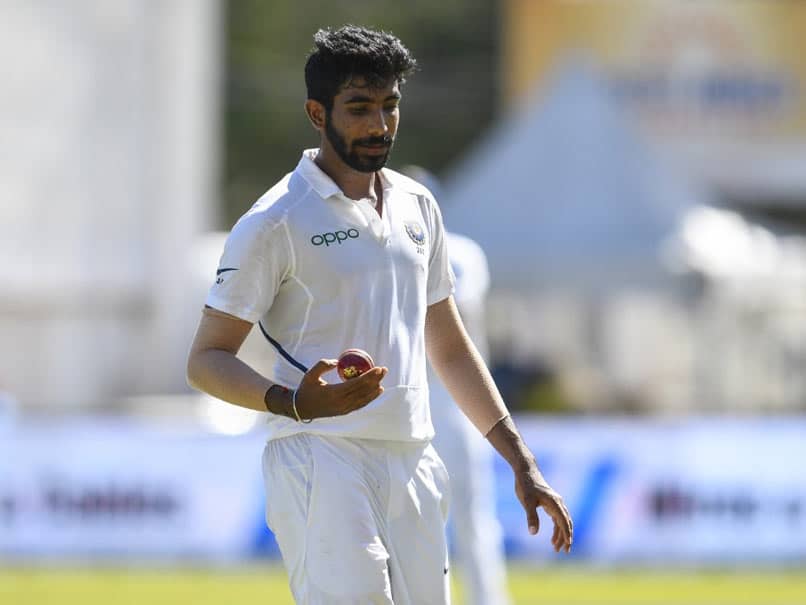 Jasprit Bumrah's comeback to competitive cricket was halted due to "over restriction mandate".© AFP

Jasprit Bumrah's much-awaited comeback to competitive cricket was halted due to "over restriction mandate" from the team management but Gujarat pacers were on fire against Kerala on a day when all 20 wickets fell in the group A Ranji Trophy encounter. After being dismissed for 127 in their first innings, Gujarat bowlers led by Rush Kalaria (4 wickets) and Axar Patel (3 wickets) decimated Kerala for 70 thereby taking a 57-run first innings lead. Gujarat were one for no loss when stumps were drawn.

The primary attraction of this game at the Lalabhai Contractor Stadium was Jasprit Bumrah's presence which also brought chairman of selectors MSK Prasad in the city.

However the Indian team's support staff's unofficial guideline that Bumrah "shouldn't be bowling more than 8 to 9 overs" didn't amuse the Gujarat team management which wants to win a match.

It was learnt that once BCCI president Sourav Ganguly and secretary Jay Shah were intimated, it was decided that Bumrah will continue with his training directly play the Sri Lanka T20 series as there is no red ball cricket before Test matches in New Zealand.

"Gujarat team management is absolutely right. Once a player is on the field, how can a captain not bowl him if his team is in trouble. You can't earmark a specific number of overs.

It hampers the team balance when they are trying to win a game," a senior BCCI official told PTI on conditions of anonymity.

On a track that offered significant turn, Gujarat were bowled in 38 overs with opener Kathan D Patel (36) and senior player Piyush Chawla (32).

However when Kerala batted, they fared even worse as eight of their batsmen couldn't reach double figures save Uthappa. Kalaria (4/20) and fellow seamer Chintan Gaja (2/17) did bulk of the damage apart from India international Axar, who also had figures of 3 for 11.

Jasprit Bumrah Cricket
Get the latest updates on IPL 2020, check out the IPL Schedule for 2020 and Indian Premier League (IPL) Cricket live score . Like us on Facebook or follow us on Twitter for more sports updates. You can also download the NDTV Cricket app for Android or iOS.