"Rahul Dravid Had Much Bigger Impact Than Anyone" On Indian Cricket, Says Gautam Gambhir

Gautam Gambhir feels that batting great Rahul Dravid is the country's most "under-rated" ex-captain, who never got enough credit for his contribution to the game in India. 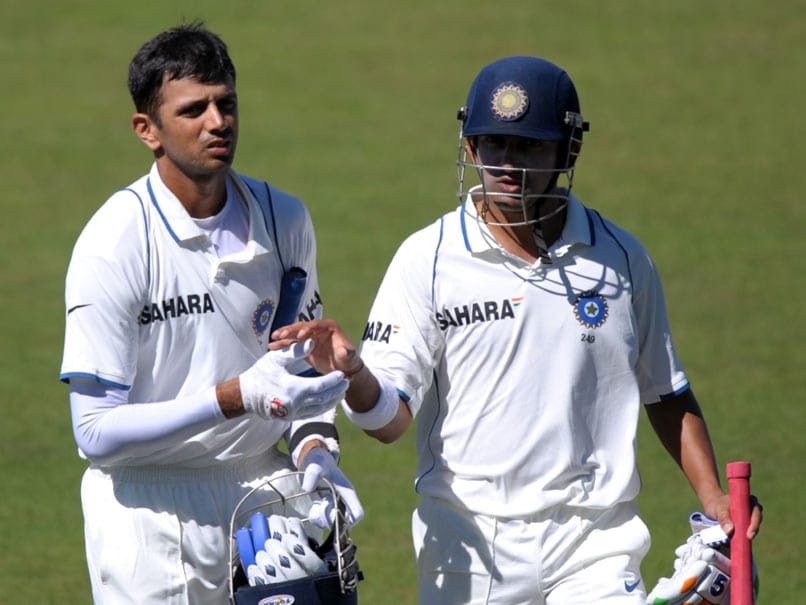 Former opener Gautam Gambhirfeels that batting great Rahul Dravidis the country's most "under-rated" ex-captain, who never got enough credit for his contribution to the game in India despite making an impact comparable to only Sachin Tendulkar. Dravid captained India in 79 ODIs, winning 42 of them, which includes the world record of 14 successive wins while chasing. The 47-year-old also led India's Test team to some impressive results in away series in West Indies, South Africa, Bangladesh and England.

"It is so unfortunate that we do not give Rahul Dravid enough credit for his captaincy. We only talk about Sourav Ganguly, MS Dhoni, now we talk about Virat Kohli, but Rahul Dravid has been a fabulous captain for India as well," Gambhir said during Star Sports' show 'Cricket Connected'.

In his illustrious international career, Dravid amassed 13288 runs in 164 Tests and 10889 runs in 344 ODIs. He was the head coach for the India under-19 and A teams from 2016 to 2019 and is currently the Director of Cricket Operations at National Cricket Academy, Bengaluru.

Gambhir, who was a part of both the 2007 and 2011 World Cup-winning Indian teams, said Dravid's impact on Indian cricket was more than Ganguly and Tendulkar.

Besides being a prolific batsman, Dravid also effected 85 dismissals in 73 matches as a wicketkeeper from 1999 to 2004.

He also holds the world record for taking most catches as a non-wicketkeeper fielder in Test Cricket, having taken 210 catches from 164 matches.

"If you asked him to open the batting in Test cricket, he did, he batted at No. 3, he kept wickets for India, he batted as a finisher, he did everything what Indian cricket asked him or what a captain asked him to do and that is the kind of role models you want," Gambhir said.

Sachin Tendulkar Sourav Ganguly Cricket
Get the latest updates on SA vs IND 2021-22, check out the Schedule and Live Score . Like us on Facebook or follow us on Twitter for more sports updates. You can also download the NDTV Cricket app for Android or iOS.