Rahul Dravid said that Test cricket is a lot more draining than other formats of the game, and it possesses a real challenge for all the players. 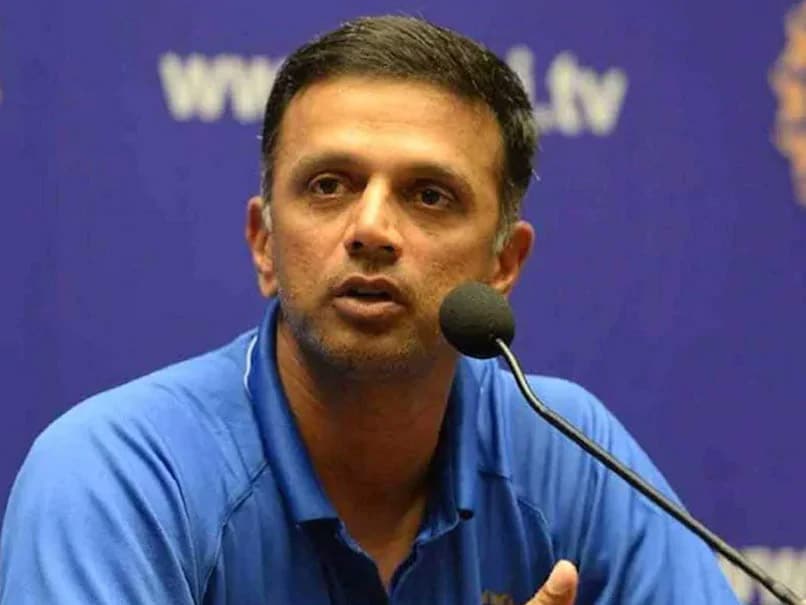 Rahul Dravid played 94 consecutive Tests since his debut in 1996.© AFP

Former India skipper Rahul Dravid has said that a player cannot survive the longest format of the game if he/she has a glaring weakness in their technique. He also said that a player can get away with these weaknesses in the shorter formats, but there is no way to escape them in Test cricket. "You have to value some of the things these T20 guys do, look at Andre Russell and the amount of sixes he manages to hit, there is a skill element to that, it is not easy and it requires a certain level of skill and ability," Dravid told Sanjay Manjrekar in a videocast hosted by ESPNCricinfo.

Dravid also said that Test cricket is a lot more draining than other formats of the game, and it possesses a real challenge for all the players.

"The need to start scoring in T20I cricket from the very start comes with immense pressure. But if you are talking about pressure as a whole, I do not think there is any pressure that is as intense as going through five days of a Test match," Dravid said.

"In ODIs, you can have a bad day and move on, but if in a Test match you get out early then you watch your team bat and then the opposition bat, you have a lot of time to think in Test cricket. I found Test cricket more draining than any other format," he added.

He is the first international cricketer to have scored more than 10,000 runs batting at number three position.

Dravid played 164 Tests, 344 ODIs and one T20I for India. Dravid had announced his retirement from international cricket in March 2012.

He finished his career with 48 international centuries.

He has also coached the Indian junior sides (India U-19 and India A) and he is now the head of the National Cricket Academy (NCA).

Dravid has also led the side during his playing days and under his leadership, the side had managed to register their first Test series win in England.

Rahul Dravid Cricket
Get the latest updates on India vs South Africa and check out  Schedule, Results and Live Score. Like us on Facebook or follow us on Twitter for more sports updates. You can also download the NDTV Cricket app for Android or iOS.