Rahul Dravid has said that Virat Kohli understands that the real respect for him as a cricketer will come through success in the longest format of the game. 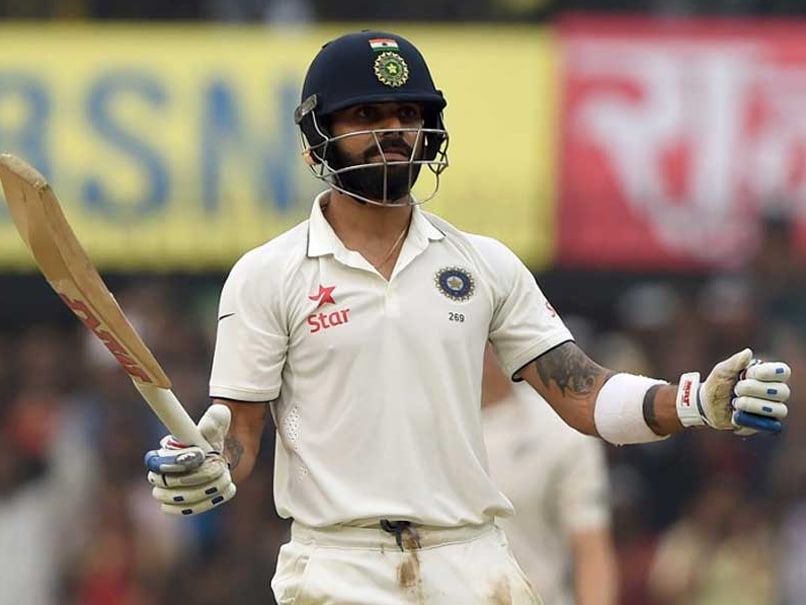 He also said that defensive batting in cricket is not irrelevant, but added that players can have successful careers without having a good defensive technique.

"I don't think it is becoming irrelevant, maybe the value of defensive batting is not the same as it was a generation ago, it can never become irrelevant, I think you still need to defend your wicket if you want to score suns, I feel now you can survive without a good defensive technique in cricket," Dravid said.

"Today, you do not need to have a good Test career to have a successful career, look at the best players in the world today, a lot of them have a good defensive technique and they can play out difficult periods of the game," he added.

The 47-year-old Dravid also said that all young players want to represent their country in all three formats during their initial days, but eventually, they become realistic as time passes by.

Dravid is the only player in the history of cricket to be involved in two 300-plus ODI partnerships.

He played 164 Tests, 344 ODIs and one T20I for India. Dravid had announced his retirement from international cricket in March 2012.

He finished his career with 48 international centuries.

He has also coached the Indian junior sides (India U-19 and India A) and he is now the head of the National Cricket Academy (NCA).

Dravid has also led the side during his playing days and under his leadership, the side had managed to register their first Test series win in England.