Sourav Ganguly scored a century on his Test debut. He achieved the feat against England on the third day of the second Test being played at the Lord's Cricket Ground. 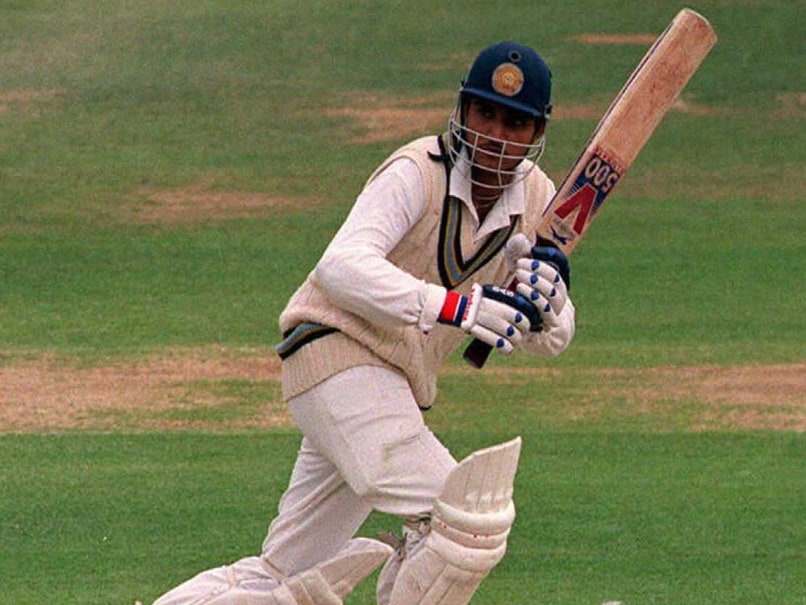 Sourav Ganguly played a knock of 131 runs from 301 balls on his Test debut.© AFP

It was on June 22, 1996, when former India skipper Sourav Ganguly scored a century on his Test debut. He achieved the feat against England on the third day of the second Test being played at the Lord's Cricket Ground. England had been bundled out for 344 runs in the first innings as Venkatesh Prasad scalped five wickets for the visitors. Ganguly then came out to bat at the number three position and he went on to play a knock of 131 runs from 301 balls with the help of 20 boundaries. The left-handed batsman was involved in a 94-run stand with Rahul Dravid for the sixth wicket.

Ganguly was finally sent back to the pavilion by Alan Mullaly and India was left at 296/6.

It was also the Test debut of Rahul Dravid, however, the right-handed batsman missed out on a century after being dismissed for 95.

India was eventually bundled out for 429, gaining a lead of 85 runs over the hosts.

England managed to hang on and the side registered 278/9 in the second innings as the match ended in a draw.

Over the years, Ganguly went on to become one of the most successful Indian skippers. Under his leadership, India defeated Pakistan in Pakistan for the first time in a Test series.

The swashbuckling left-handed batsman scored 18,575 runs across all formats in his international career.

In October 2019, Ganguly became the president of the Board of Control for Cricket in India (BCCI).