With ICC Dragging Its Feet On T20 World Cup, It's BCCI vs Shahshank Manohar Once Again

With Cricket Australia's chairman Earl Eddings once again citing his board's inability to host the global event from October 18-November 15, the BCCI feels that the ICC's "delaying tactic" could severely hurt IPL preparations. 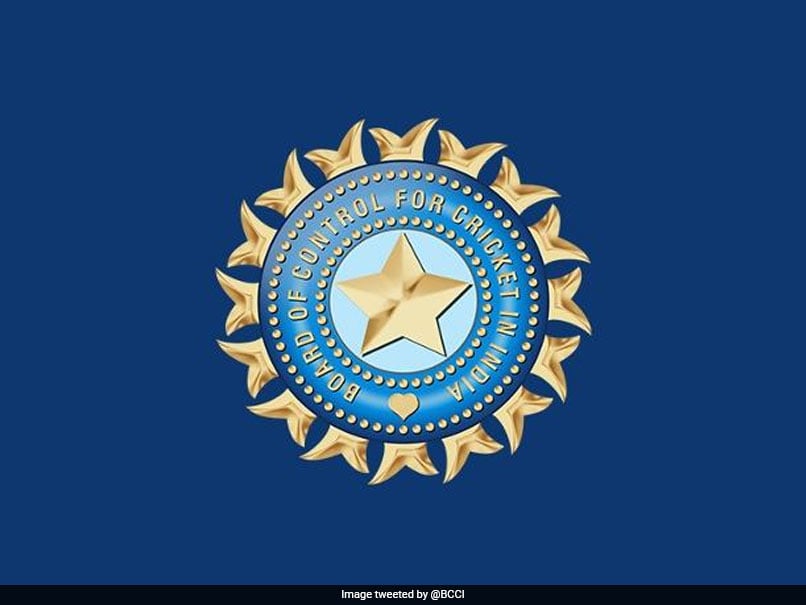 The BCCI has accused outgoing chairman Shahshank Manohar of deliberately dragging his feet on the issue.© Twitter

Livid with the International Cricket Council for continuing to put off a decision on the fate of this year's T20 World Cup, the BCCI has accused outgoing chairman Shahshank Manohar of deliberately dragging his feet on the issue. With Cricket Australia's chairman Earl Eddings once again citing his board's inability to host the global event from October 18-November 15, the BCCI feels that the ICC's "delaying tactic" could severely hurt IPL preparations.

"Why is the outgoing ICC chairman (Manohar) creating confusion? If the host cricket board doesn't want to conduct T20 World Cup, why will it take a month to announce the decision? Is he trying to hold BCCI to ransom?" a senior BCCI official told PTI on conditions of anonymity.

The ICC, after a board meeting earlier this month, decided to wait another month and explore more contingency plans before taking a call on the event in view of the COVID-19 pandemic. The official feels that a quick decision on postponement would also help member nations plan their bilateral engagements.

"It's just not about the BCCI or the IPL. If ICC announces the postponement during this month, even those member nations whose players are not a part of IPL can plan their bilateral series in that window. The delay in decision-making will hurt everybody," he fumed.

A quick decision by the ICC will ensure that BCCI's (IPL) operations team can start preparing the likely hosts which will certainly include Sri Lanka where there are three grounds -- Premadasa, Pallekele and Hambantota.

Sri Lanka is being seen as more cost effective compared to the UAE and as Sunil Gavaskar said that it's the ideal countryto have a September IPL.

The BCCI vs Manohar feud is not new. The Nagpur-based lawyer's frosty relationship with another former BCCI president N Srinivasan is believed to be the root cause of the tensions.

"He has been a former BCCI president, who worked against our interest. BCCI's revenue share was reduced despite the country contributing to ICC's revenue," the official said.

Another veteran official, who has seen Manohar operate in BCCI for years, has a question for the ICC chairman.

"Why do you thrive in confusion? I want to ask Mr Manohar. The current situation is only increasing the confusion, creating a number of dilemmas," he said.

The other question that BCCI mandarins are asking is why the process of nomination for the next chairman has not been officially announced.

"There have been a couple of ICC Board meetings but things like e-mail leaks and investigation gained precedence over announcement of nomination process. If you ask me, I will never be sure till Manohar relinquishes the chairman's post and not seek a third term," the veteran official said.

An ICC chairman can have three terms of two years each. In fact, an ICC board member fears that delay in nomination process could come in the way of making a unanimous choice.

"Colin Graves is still the front-runner and if Sourav Ganguly is not interested, he will also have BCCI's backing. In case of Ganguly, it will be interesting if he will throw his hat in the ring in case there is no unanimity," said the board member.

Ehsan Mani is considered to be a left-field choice who will certainly not have the BCCI's backing. The name of Debbie Hockley, president of New Zealand Cricket, is also doing the rounds.

Comments
Topics mentioned in this article
BCCI International Cricket Council Cricket
Get the latest updates on IPL 2021, check out the IPL 2021 Schedule and Indian Premier League Live Score . Like us on Facebook or follow us on Twitter for more sports updates. You can also download the NDTV Cricket app for Android or iOS.