The Pakistan Super League between Islamabad United and Quetta Gladiators has been rescheduled for Tuesday after spinner Fawad Ahmed returned a positive COVID-19 test. 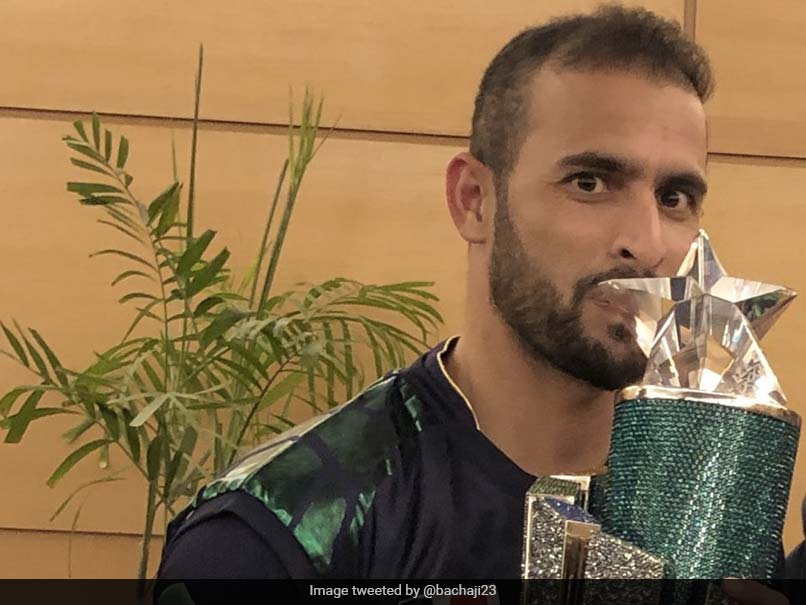 Fawad Ahmed thanked his fans for the kind messages.© Twitter

The Pakistan Super League (PSL) between Islamabad United and Quetta Gladiators has been rescheduled for Tuesday after spinner Fawad Ahmed returned a positive COVID-19 test. Islamabad United informed that Fawad was put in isolation two days ago as he had shown symptoms while all the other team members have tested negative for coronavirus and have been cleared to play.

"One of our players, Fawad Ahmedtested positive for Covid and was immediately put in isolation 2 days ago. All other Islamabad United players and members have tested negative and have been cleared to play. We wish Fawad a speedy recovery," Islamabad United tweeted.

The Pakistan Super League (PSL) match which was scheduled for 7.30 pm on Monday was earlier delayed by two hours but the game now has been pushed back to Tuesday. All players of Islamabad United are cleared to play in the game.

Meanwhile, the Pakistan Cricket Board (PCB) has informed that the players of the other PSL teams are being tested.

"A player from one of the sides featuring in this evening's match has tested positive. The player had shown symptoms two days ago and had been immediately isolated. Members of his side have tested negative while the players of the other side are being tested," the PCB tweeted.

Fawad thanked his fans for the kind messages and urged everyone to stay safe from the deadly virus.

"Thanks for all the kind messages, please keep remember me in ur prayers, much needed @IsbUnited @thePSLt20, and please everyone stay safe," Fawad tweeted.

Islamabad United won the first two games in the tournament but a four-wicket haul from Wahab Riaz handed United its first defeat of the season on Saturday. Riaz led Peshawar Zalmi to a comfortable six-wicket win over Islamabad United in the 10th fixture of the PSL 6 at Karachi''s National Stadium on Saturday.

Comments
Topics mentioned in this article
Cricket Fawad Ahmed
Get the latest updates on Fifa Worldcup 2022 and check out  Fifa World Cup Schedule, Stats and Live Cricket Score. Like us on Facebook or follow us on Twitter for more sports updates. You can also download the NDTV Cricket app for Android or iOS.