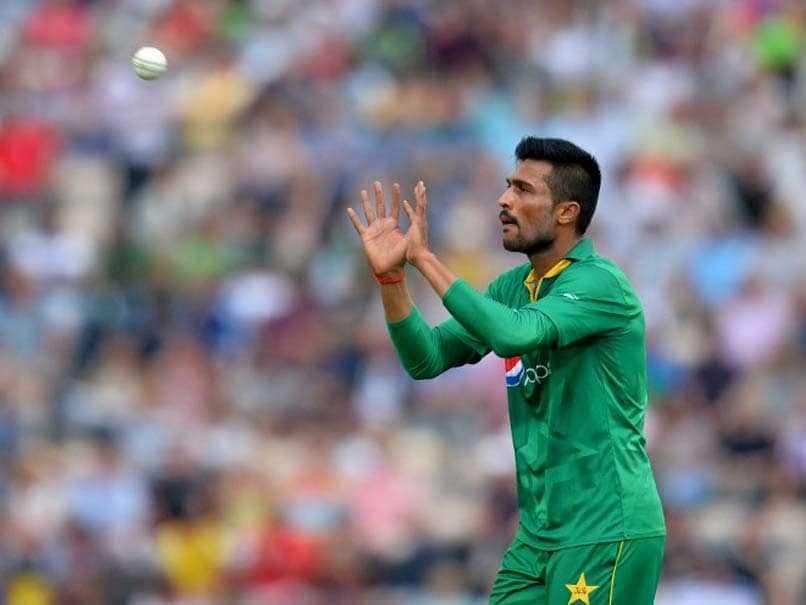 Mohammad Amir has fallen out of favour after some lacklustre performances in recent times.© AFP

Mohammad Amir was once again ignored by the Pakistan selectors, who on Monday named an unchanged side for the three-match Twenty20 International (T20I) series against New Zealand. The selectors put faith in the winning combination that whitewashed Australia 3-0 in the recently-concluded T20I series in United Arab Emirates. The same 15-member squad means experienced pacers Amir and Wahab Riaz continue to be left out of the team.

On Sunday, opener Babar Azam struck a half-century and leg-spinner Shadab Khan claimed three wickets as Pakistan beat Australia by 33 runs in the final T20I in Dubai to register their first whitewash against Australia in a limited over series.

Pakistan face New Zealand in the three-match series with the first in Abu Dhabi on Wednesday, followed by the last two in Dubai on Friday and Sunday.

Meanwhile, New Zealand have added second specialist spinner to their T20I squad, with left-armer Ajaz Patel drafted in from New Zealand A side.

New Zealand's new coach Gary Stead said Patel was on form and would offer the necessary balance to the side considering the conditions in the UAE.

"It's no secret that spin is crucial in this part of the world and with the wickets on the slower side, we've taken the option of a second spinner to bring our squad up to 14-players," said Stead.

Wahab Riaz Cricket
Get the latest updates on IPL 2021, check out the IPL 2021 Schedule and Indian Premier League Live Score . Like us on Facebook or follow us on Twitter for more sports updates. You can also download the NDTV Cricket app for Android or iOS.