PAK vs SL: Sri Lankan team led by Dimuth Karunaratne will leave for Pakistan on December 8 to take part in the two-Test series, starting December 11. 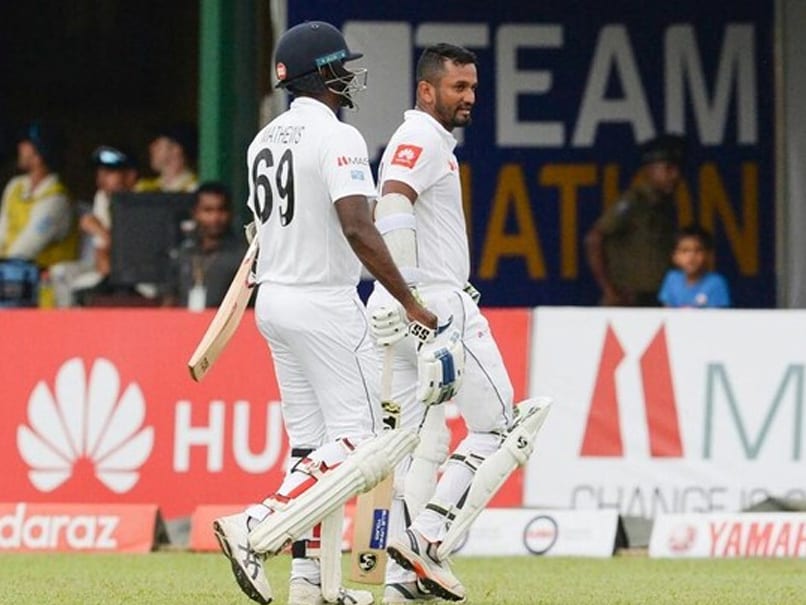 Sri Lanka on Friday announced a full-strength 16-member squad for the upcoming two-Test series in Pakistan. The team, led by Dimuth Karunaratne, will leave for Pakistan on December 8 to take part in the series, held under the ongoing ICC World Test Championship. Dinesh Chandimal, who was part of the Sri Lanka squad during the Test series against New Zealand but did not get a chance to play a game, has been retained in the squad for the series against the Men in Green.

Kasun Rajitha is the only new inclusion in the squad which has no place for Akila Dananjaya who, in September, was suspended from bowling in international cricket for 12 months due to illegal action.

The first match will be played at the Rawalpindi Cricket Stadium from December 11 while the second Test will be held at the National Stadium in Karachi from December 19.

Sri Lanka visited Pakistan in September-October wherein the two teams competed in three ODIs and as many T20Is.

Dinesh Chandimal Cricket
Get the latest updates on Fifa Worldcup 2022 and check out  Fifa World Cup Schedule, Stats and Live Cricket Score. Like us on Facebook or follow us on Twitter for more sports updates. You can also download the NDTV Cricket app for Android or iOS.