Virender Sehwag was ruled out of the match due to an injury and as a result, Yusuf Pathan and Gautam Gambhir came out to open the batting. 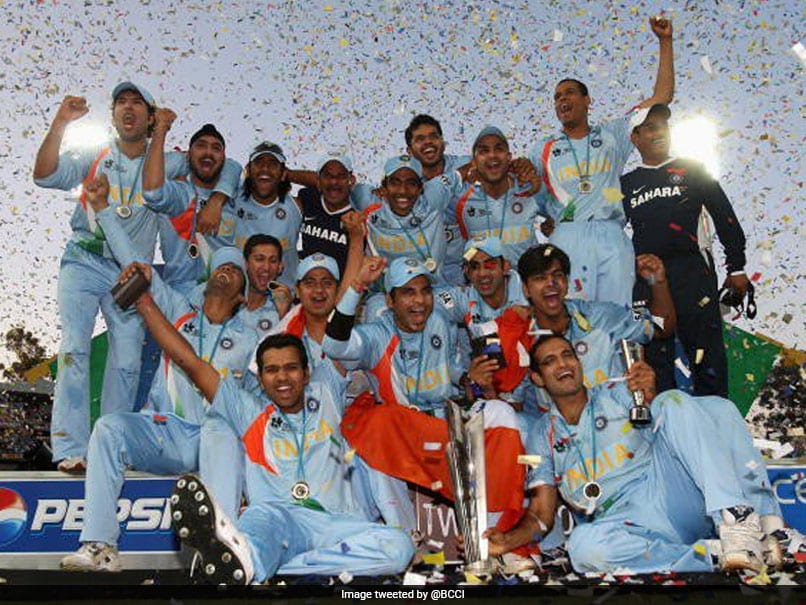 It was on September 24, 2007, when MS Dhoni-led India managed to win the inaugural edition of the T20 World Cup. The tournament was held in South Africa and the final was played between India and Pakistan at the Wanderers in Johannesburg. In the match against Pakistan, India won the toss and opted to bat. Virender Sehwag was ruled out of the match due to an injury and as a result, Yusuf Pathan and Gautam Gambhir came out to open the batting. Yusuf Pathan (15) hit one four and one six to let India get off to a flier, but he was sent back to the pavilion by Mohammad Asif in the third over. Robin Uthappa (8) was also sent back cheaply, and as a result, India was reduced to 40/2.

Gautam Gambhir and Yuvraj Singh then retrieved the innings for India as the duo put on 63 runs for the fourth wicket. The Men in Blue, however, kept on losing wickets at regular intervals after the departure of Yuvraj (14) in the 14th over.

Gambhir managed to hold the fort for the Dhoni-led side and he went on to play a knock of 75 from just 54 balls, with the help of eight fours and two sixes.

Defending 157, India came out all guns blazing as Pakistan was reduced to 77/6 with all their big guns like Shahid Afridi, Younis Khan, Shoaib Malik sent back to the pavilion.

But, Misbah-ul-Haq did not give up hope and he started hammering the Indian bowlers all around the park, bringing the equation really close for Pakistan.

In the final over, Pakistan needed 13 to win and Dhoni opted for Joginder Sharma to bowl the six deliveries.

As a result, India won the final by five runs and took home the coveted T20 trophy.

Yuvraj Singh was the standout performer for India in the 2007 T20 World Cup as he hit six 6s in an over bowled by England's Stuart Broad.

He also played a memorable knock of 70 runs against Australia in the semi-finals.

Shoaib Malik Cricket
Get the latest updates on SA vs IND 2021-22, check out the Schedule and Live Score . Like us on Facebook or follow us on Twitter for more sports updates. You can also download the NDTV Cricket app for Android or iOS.