Some former cricketers have suggested that a younger man should be used for T20 Internationals. 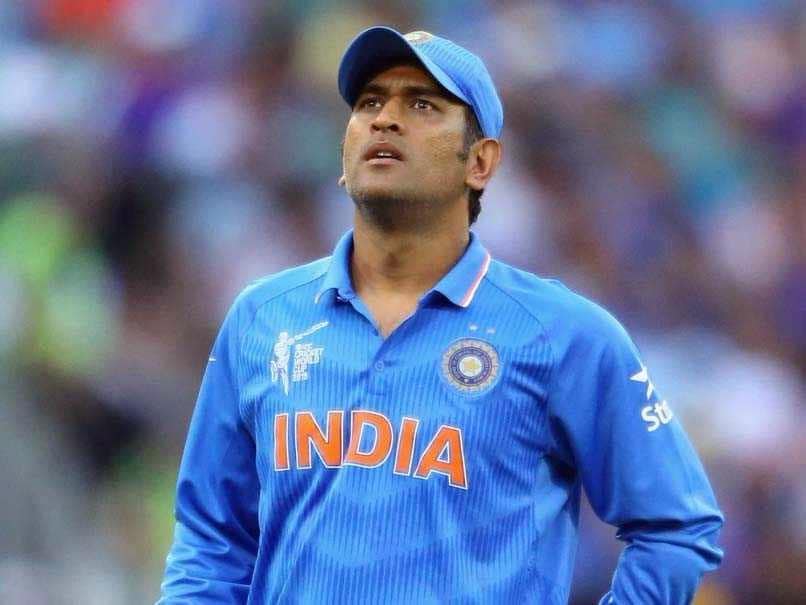 MS Dhoni has had a poor run with the bat in the shortest format of the game.© AFP

Former India captain Mahendra Singh Dhoni was not at his very best with the bat in the just-concluded series against New Zealand, where the hosts won the ODI series 2-1 and followed it by winning the T20I series by the same margin. While Dhoni struggled to get going in the second T20I when India were chasing a mammoth total, former India cricketers Ajit Agarkar and VVS Laxman felt that it is time to look ahead and give youngsters an opportunity in the shortest format of the game. Former India opener Aakash Chopra went a step ahead and have suggested to drop Dhoni for the upcoming T20Is against Sri Lanka before India go on to play South Africa, which will be a tough tour in December.

"After this series (India vs New Zealand) is done, India are playing against Sri Lanka. They (SL) are not a top draw, and one can take chances and then may be rethink once you go to South Africa, because you have few T20 matches against a top-ranked T20 side (South Africa). They will come hard at you," Chopra was quoted as saying according to a report in ibtimes.co.in.

"For the Sri Lanka tour to India, may be time is ripe to try somebody else, keep them in the loop. Because Dhoni's numbers have overridden the last year and year and half, it has dwindled," added the former India opener.

The India team for the Sri Lanka series is yet to be announced and it will be interesting to see whether the selectors look to try someone else in his place. India play three Test matches, three ODIs and three T20Is against Sri Lanka with the first Test starting on November 16 in Kolkata.

Comments
Topics mentioned in this article
India Cricket Team New Zealand Cricket Team MS Dhoni Aakash Chopra India vs New Zealand Cricket
Get the latest updates on IPL Auction 2023 and check out  IPL 2023 and Live Cricket Score. Like us on Facebook or follow us on Twitter for more sports updates. You can also download the NDTV Cricket app for Android or iOS.