New Zealand take an unassailable 2-0 lead in the ODI series. 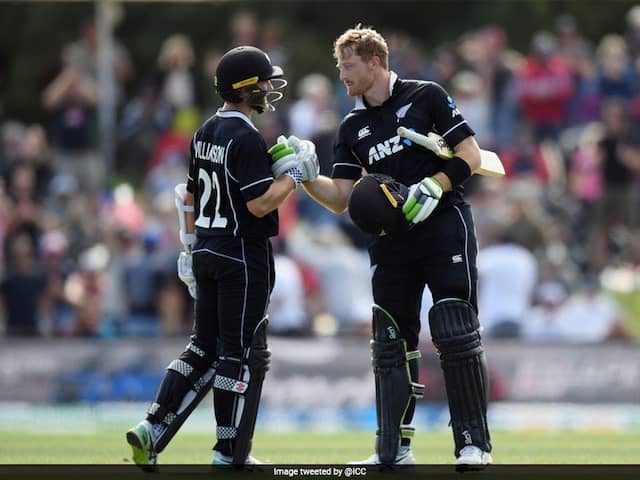 A rejuvenated Martin Guptill produced his second century in as many games as New Zealand wrapped up their one-day series against Bangladesh with an eight-wicket win in Christchurch on Saturday. It followed a similar overwhelming eight-wicket victory in game one of the three-match series when Guptill cracked a commanding 117 not out. This time the opener cut, drove and pulled his way to 118, his 16th ODI century, as New Zealand comfortably knocked off their 227-run target for the loss of two wickets and with 13.5 overs to spare.

Guptill was out of sorts in the recent ODI series against India where tight bowling restricted him to a top score of 15.

But against a less confining Bangladesh attack, he scored freely, with 14 fours and four sixes from the 88 deliveries he faced.

After rolling Bangladesh for 226, Guptill and Henry Nicholls make a flying start to New Zealand's reply, passing through 10 overs at 59 for one while Bangladesh were 32 for two at the same stage.

Mustafizur Rahman claimed the early wicket of Nicholls for 14, leaving Kane Williamson to partner Guptill in a 143-run stand for the second wicket.

When Guptill went in similar fashion to Nicholls, caught on the boundary by Liton Das off Mustafizur Rahman in the 29th over, New Zealand were 188 for two.

Williamson and Ross Taylor then guided New Zealand to the finish with Williamson not out 65 and Taylor on 21.

When Williamson won the toss and opted to bowl under cloudy skies, the Bangladesh top order again failed to fire.

They were in trouble at 93 for five after 21 overs before Mohammad Mithun and Sabbir Rahman provided some backbone for the innings, putting on 75 for the sixth wicket.

Mithun again played the anchor role, as he did with his hard-fought 62 in the first match.

In game two he scored 57 off 69 deliveries before he was bowled by Todd Astle while Sabbir contributed 43 off 65.

New Zealand assisted the Bangladesh cause with 23 extras and some sloppy fielding while Rahman had fortune on his side when an edge off a Todd Astle delivery nicked the stumps but the bails stayed on.

Colin de Grandhomme had an eventful first over that lasted 11 deliveries, included five wides and also produced the wicket of Soumya Sarkar who was caught by Ross Taylor for 22.

In the following over, Lockie Ferguson lured a false shot from Mushfiqur Rahim on 15 but Taylor put the chance down.

While luck was with Rahim, who had earlier been dropped on five, it seemed to have deserted Taylor who dropped Mithun in Ferguson's second over.

Ferguson, who finished as the most successful New Zealand bowler with three for 43, had to wait until the last ball of his third over to claim a wicket when he bowled Rahim for 24.

The third and final ODI is in Dunedin next Wednesday to be followed by three Test matches. 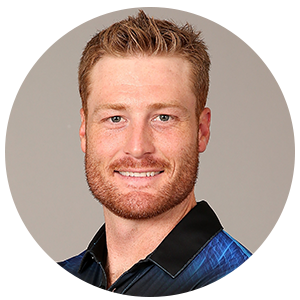