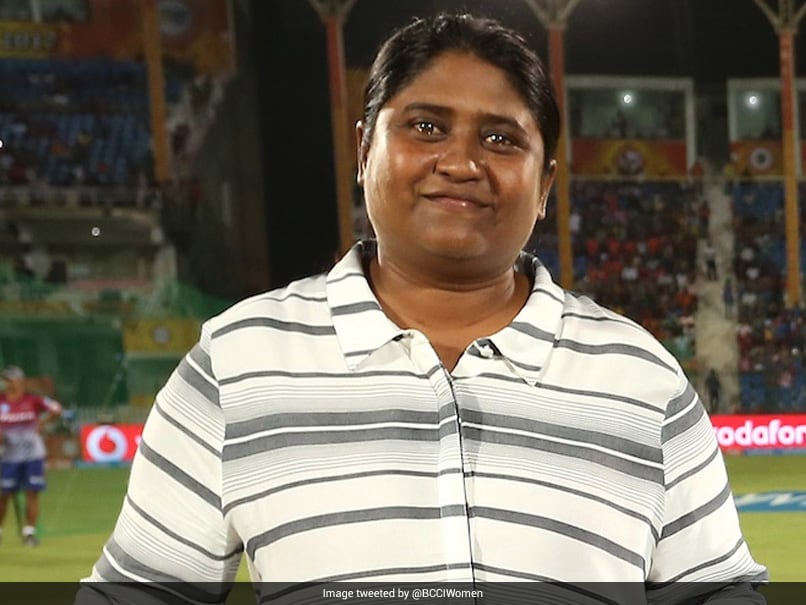 Newly-appointed women's chief selector Neetu David says her panel's focus will be on unearthing more young talent like 16-year-old Shafali Verma, who became an overnight star with her rare six-hitting ability. One of the finest spinners to have come out of India, David very much understands the requirements of modern-day limited-overs cricket. Opening batter Shafali was 15 when she earned her maiden-call up last year and six months after making her India debut, she played a major role in the team's march to the T20 World Cup final in March.

"The way cricket is being played, it is quick and for that we need more players like Shafali. Earlier, the approach was different but but now you see batters trying to be aggressive from the word go even in domestic cricket. We want to give opportunity to those kind of players," the 43-year-old, who has taken over from Hemlata Kala, told PTI.

David holds the world record for best bowling figures in an innings in a Test -- 8/53 against England in Jamshedpur in 1995. She played 10 Tests, taking 41 wickets. She retired from international cricket in 2008.

The first assignment of the David-led panel will be picking three teams for the Women's T20 Challenge, to held in UAE in November alongside the IPL play-offs. Picking squads will be a challenge as no cricket has been played since March due to the COVID-19 pandemic.

David also underlined the importance of experience in the side and said veterans like Mithali Rajand Jhulan Goswami can continue playing as long as they are performing. Both were expected to retire after the 2021 ODI World Cup, which has now been postponed to 2022.

"Nothing is permanent. Change is the rule of nature but experience counts a lot. Experience and youthful energy in the team is a good combination.

Talking about Mithali and Jhulan's future, she said, "You can't pressurise anyone into retirement. If they perform well they can surely continue. But retirement decision is ultimately theirs and with the kind of experience they have, they know very well when to take that decision."

With the team spoilt for choice in the spin department, David acknowledged that the pace unit needs to increase.

She also spoke about the big match temperament which the team is lacking, having lost the T20 World Cup final this year. India reached the ODI World Cup final too in 2017 but lost from a strong position.

"Winning a world title is the ultimate goal. We will work on that and other areas where we are lacking. We will also talk about the big match temperament with the coach and captain but at the end of the day it is their department.

"We have just been appointed, there is lots to learn about the current structure but will keep talking to them about all the issues that matter," she added.

India Women BCCI Shafali Verma Cricket
Get the latest updates on SA vs IND 2021-22, check out the Schedule and Live Score . Like us on Facebook or follow us on Twitter for more sports updates. You can also download the NDTV Cricket app for Android or iOS.