Mithali Raj scored 214 in a Test match against England at Taunton back in 2002. 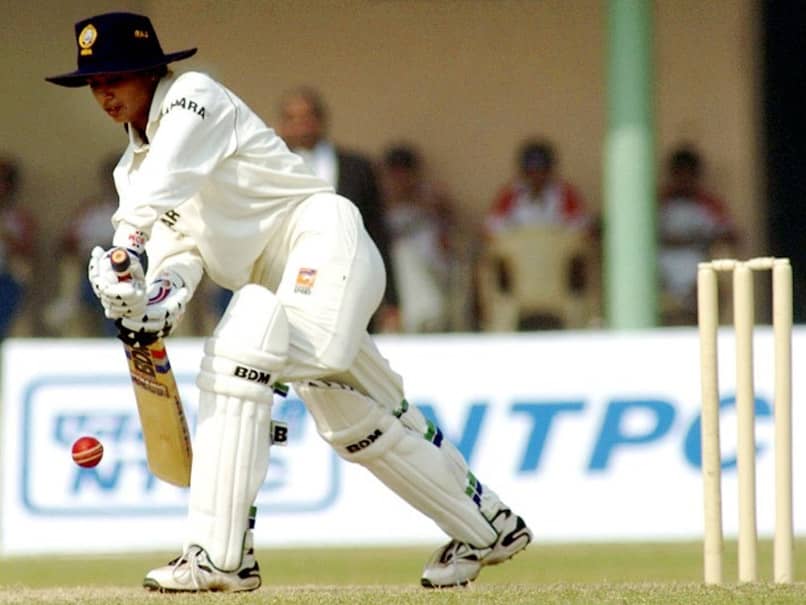 Mithali Raj struck 19 boundaries during her brilliant double century against England in 2002.© AFP

It was on August 16, 2002, when Mithali Raj became the first Indian women's player to score a double century in the longest format of the game. She achieved the feat against England at Taunton, and at that time, Mithali's knock of 214 was the highest score in women's Test cricket. To date, Mithali's innings is the second-highest score registered by a batter in women's Test cricket. The right-handed Mithali had spent 598 minutes on the crease and she played 407 balls for her innings which comprised of 19 fours.

Mithali, who was just 19 at that time, had earned her debut Test cap a few months before the tour of England and Ireland.

In the match against England, India won the toss and decided to bowl first.

The hosts were bundled out for 329 as Neetu David scalped four wickets while Jhulan Goswami took three scalps.

For India, Mithali and Hemlata Kala put on 144 runs for the fourth wicket, but their partnership was broken via run-out and Kala (62) was sent back to the pavilion.

Soon, India was reduced to 297/6, but from there Mithali found support in Jhulan Goswami and the duo put on 157 runs for the seventh wicket.

Their partnership saw Mithali going past the 200-run mark and she was finally sent back to the pavilion by Isa Guha.

However, the match ended as a draw with England managing to hang on in the second innings.