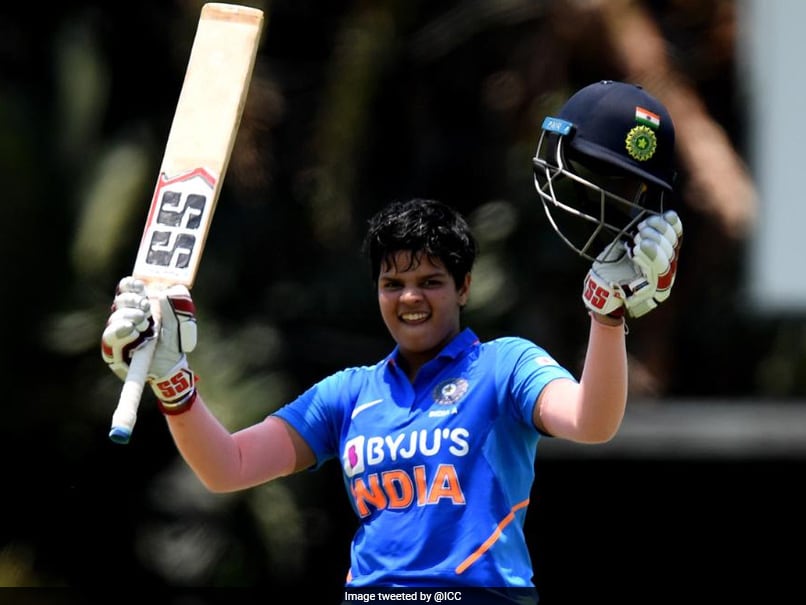 Relive her massive strikes in this video:

Relive all her hits! pic.twitter.com/BX2YfjMpPQ

In her T20I career, Shafali Verma has struck 58 boundaries and 21 sixes till now. A few months back, Shafali Verma broke Sachin Tendulkar's 30-year-old record by becoming the youngest Indian player to smash a fifty. She achieved the feat at 15 years and 285 days in a match against the West Indies.

She also achieved the player of the match for her innings of 73 which is career-best yet. During her innings, Verma smashed six boundaries and four maximums with a strike rate of 148.97.

India lost to Australia in the final of the recently concluded Women's T20 World Cup in Melbourne.

Alyssa Healy and Beth Mooney were the stars with the bat for Australia. Healy smashed 75 off 39 balls and her innings was studded with 7 boundaries and five sixes.

On the other hand, Beth Mooney also smashed 78 off 54 balls which included 10 boundaries. She was also declared the player of the match in the final of the tournament.

India Women Shafali Verma Cricket
Get the latest updates on ICC Women's Cricket World Cup 2022 and IPL 2022, check out the Schedule , Live Score and IPL Points Table. Like us on Facebook or follow us on Twitter for more sports updates. You can also download the NDTV Cricket app for Android or iOS.