"We Were Awestruck": When MS Dhoni Turned Bus Driver In His First Test As Captain 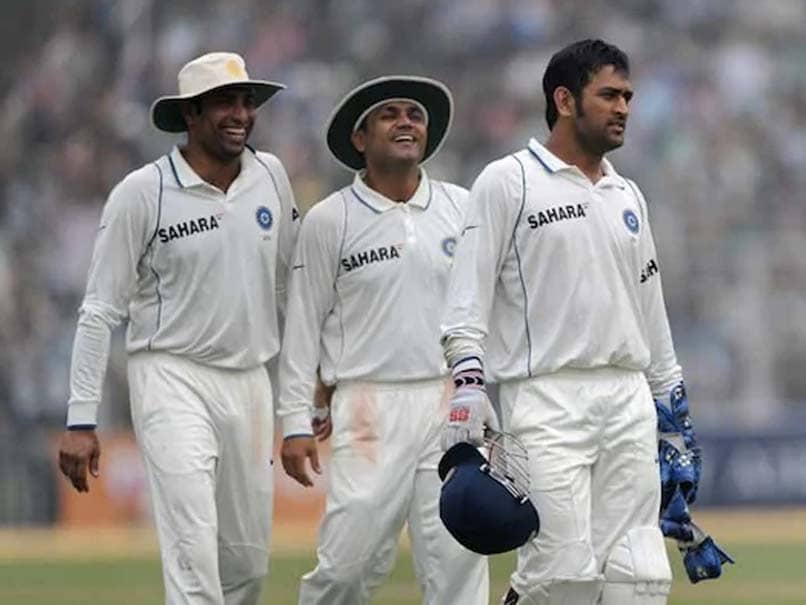 MS Dhoni's ability to surprise his opponents and at times his teammates has been well-documented by those he has played with and against. Dhoni the astute captain has made the headlines quite often but Dhoni the bus driver surely hasn't. That Dhoni turned bus driver in his very first Test as full-time captain (second as Test captain) came as a pleasant surprise to VVS Laxman, who recalled in an episode of Star Sports Cricket Connected the instance from the fourth Test against Australia in Nagpur in 2008 when Dhoni drove the team bus from the ground to the hotel.

“That's how he used to enjoy his life. For him, being a cricketer was doing everything on the cricket field, but outside the field, everything was normal.”

It was the final Test of the four-match series and Dhoni, leading India for the first time in Tests, scored 56 in the first innings as India posted 441 and 55 in the second in India's 295.

Dhoni announced his retirement from international cricket on August 15, drawing curtains on an illustrious career of over 15 years that began in 2004.

He will play in the Indian Premier League (IPL) and lead Chennai Super Kings when the tournament gets underway in the UAE from September 19.