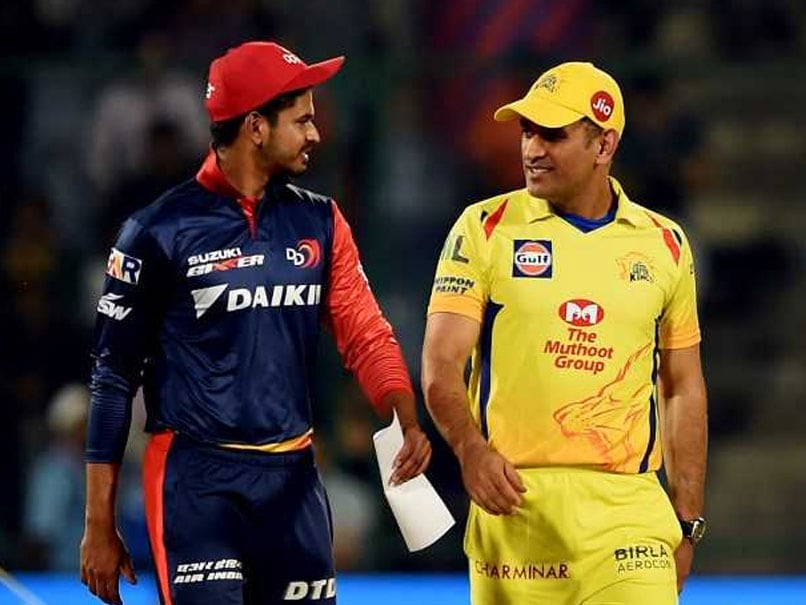 Indian batsman Shreyas Iyer has revealed that veteran wicketkeeper-batsman Mahendra Singh Dhoni advised him to stay away from all sorts of media platforms in order to stay focused.  "After I joined the Indian cricket team, MS Dhoni advised me that I need to avoid reading the newspapers and should try to stay away from social media as much as possible," IANS quoted Shreyas Iyer as saying. "Social media has become a big part of our lives and I try to manage it well but it's the criticism that motivates me and keeps me going."

Adding further on how he handled the attention he received from his fans, Shreyas recalled how a girl's behaviour, whom he knew from before, changed after the news on him being picked in the Indian Premier League (IPL) auction was out.

"Soon after the auction news was out, this girl whom I knew started messaging me. On confronting her as to why she is desperately trying to reach out, I got to know that she was doing so because she was happy for me. That's when I understood that rather than getting to know me, she was behind the money," the 23-year-old added.

Shreyas had a terrific run in the IPL 2018 season where he amassed 411 runs in 14 innings at a strike rate of over 132. Although his team Delhi Daredevils failed to qualify for the knockouts, Iyer along with his team-mate Rishabh Pant received praises for their batting prowess in the tournament.

MS Dhoni
Get the latest updates on SA vs IND 2021-22, check out the Schedule and Live Score . Like us on Facebook or follow us on Twitter for more sports updates. You can also download the NDTV Cricket app for Android or iOS.