Pakistan fast bowler Mohammad Irfan along with Shahzaib Hasan and Zulfiqar Babar were questioned for their alleged role in the PSL spot-fixing scandal. 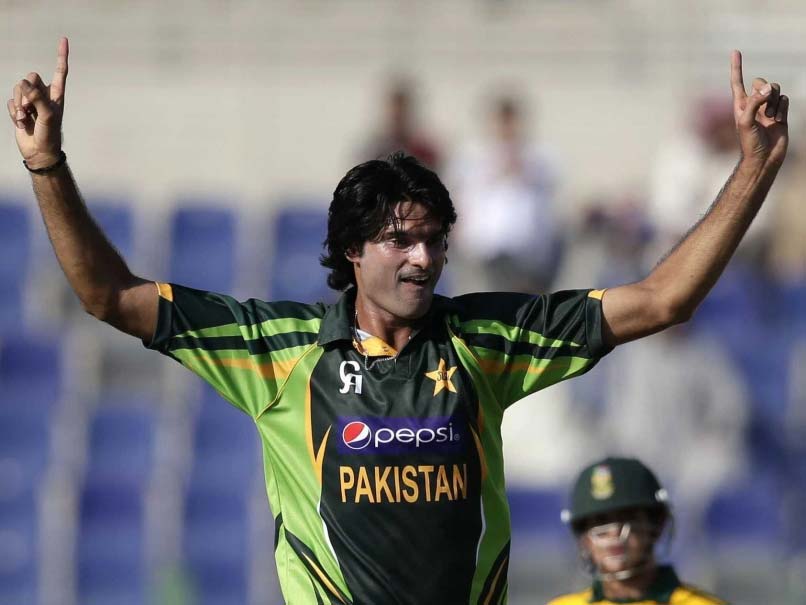 Mohammad Irfan is one of three more players under investigation© AP

After Sharjeel Khan and Khalid Latif were provisionally banned for their alleged involvement in the spot-fixing scandal in Pakistan Super League, fast bowler Mohammad Irfan is one of three more players under investigation in the scandal. Pakistan cricket officials confirmed the developments and said Irfan and two others had been questioned for their role in the spot-fixing case. Islamabad United left out Irfan from their team for their match against Lahore Qalandars on Saturday. Meanwhile, PSL chairman Najam Sethi took to Twitter to clarify that the PCB would take stern action to protect tournament from the "menace of corruption".

"PCB ACU will remain vigilant and continue to protect the PSL from the menace of corruption," he added.

Later, a PCB release said, "ThePCB's anti-corruption unit is continuing with inquiries to root out corrupt practices and to safeguard and protect the integrity of the PSL."

Shahzaib was called from the ground for interrogation and his mobile data was recovered by the officials according to the sources privy to the development.

Reportedly, the suspected players met with bookies at a fast food restaurant located in close proximity to the Dubai Stadium.

Comments
Topics mentioned in this article
Pakistan Cricket Team Mohammad Irfan Zulfiqar Babar Shahzaib Hasan Pakistan Cricket Board Sharjeel Khan Khalid Latif Cricket
Get the latest updates on ICC T20 Worldcup 2022 and CWG 2022 check out the Schedule, Live Score and Medals Tally. Like us on Facebook or follow us on Twitter for more sports updates. You can also download the NDTV Cricket app for Android or iOS.