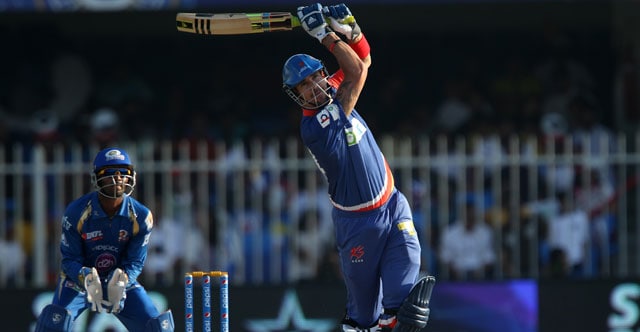 Delhi Daredevils seem to have become permanent residents in the bottom-half of the Indian Premier League points table. Despite a completely new side this season, the fortunes have hardly changed for the team.

Buying big is usually not the same as buying smart. In the competitive world of Indian Premier League, the 'not-so-subtle' difference can make or break fortunes. And Delhi Daredevils' fortunes seem to be taking a dip once again this year.

Having splurged Rs 9 crores on England discard Kevin Pietersen, the team may have had the right intentions of having a solid leader to devise a winning strategy. The strategy though has failed once again. After finishing last in the previous edition of the Indian Premier League, the team is once again in the bottom-half of the points table this year - a position that seems to be synonymous with the side.

It is quite obvious then that after five losses in seven matches, the focus falls flat on a man who was one of the most expensive buys during the auctions. Not only was Pietersen backed to bat his way to success for the Daredevils but also galvanise a new-look side to a new-feel sense of triumph and achievement. Unfortunately for supporters, the feeling has been on the contrary.

Arguably the best batsman in the side, Pietersen for instance has managed just 56 runs from his four innings worth 16, 26*, 14 and 0. He may have joined the team late due to a finger injury but his return to full fitness has hardly translated into runs - an average of 18.66 standing as glaring evidence of his struggle.

Equally disappointing has been Dinesh Karthik. Delhi broke the bank to net the Tamil Nadu wicket-keeper-batsman but the talented young man has failed to live up to the expectations. If you equate spent with returns, both KP and DK have been a big zero so far. Karthik was bought for a whopping Rs 12.5 Crore. He has scored just 157 in seven innings at an average of 22.42. Delhi surely did not bargain for this.

Pietersen, as skipper, may enjoy the confidence of the team and the management. After all, Wayne Parnell did say that Pietersen has bought a calming effect to the camp. What this side needs though is ferocious intent to win rather than a "calm' and serene dressing room.

Delhi as a unit too have cracked despite some stand-out individual performances. JP Duminy's power-hitting has not come as a revelation to followers of the game. His 240 runs from seven matches though have painted a contrasting image to how the rest of the batsmen have performed. In fact, no other Delhi batsman is in the top-10 list of top-scorers apart from Duminy who is fourth. The next best - Murali Vijay - is 11th.

The script as far as Daredevils' bowling is concerned is even more disconsolate. The highest wicket-taker in the side is young Jaydev Unadkat but his six wickets puts him in the 21st spot in the overall list of top bowlers. 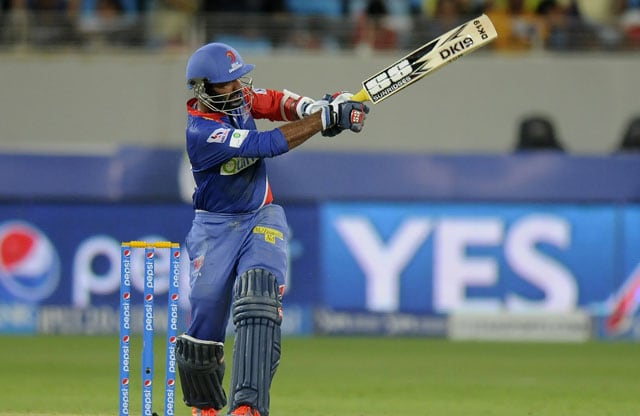 Numbers may not reflect the spirit in which the sport is played but results sure do. And if recent results are an indication, the spirit and morale in the side must be at a low once again.

Delhi then becomes a clear example of how splurging may not be the best solution to cricketing woes in IPL. Until the next auctions though, supporters would hope big names and big talents in the side live up to their reputation and abilities respectively, and stage a miraculous comeback in the ongoing event.