Responding to Michael Vaughan for his "low-level thinking", former Pakistan opener Salman Butt said that "some people have mental constipation", and their minds are stuck in the past. 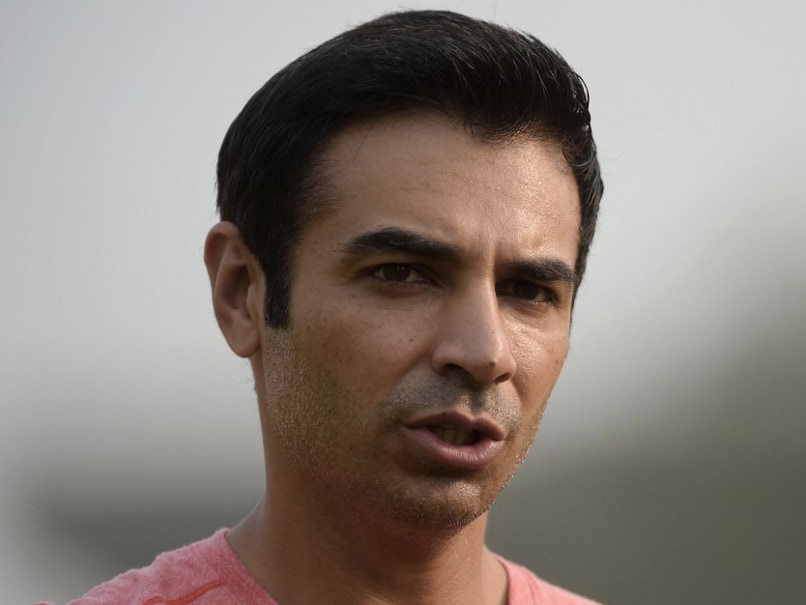 A day after Michael Vaughan's match-fixing barb, Salman Butt has fired back at the former England skipper saying, "some people have mental constipation" and their minds are stuck in the past. Describing Vaughan's comments as "low-level thinking", Butt said there can't be any justification for such "below-the-belt" personal attack. The former Pakistan opener had slammed Vaughan for stirring up controversy by drawing comparisons between India skipper Virat Kohli and Kane Williamson. In reply, Vaughan then launched a direct attack on Butt and reminded him of his involvement in a spot-fixing way back in 2010.

"See, what he has said, everyone who has read it and have interpreted it as per their own conveniences and I don't want to get too much into the details. He picked things in wrong context, he said he watched it but there was no way he could have understood what I said because we talked in our local language. And someone who translated for his didn't make him understand the context properly," the former Pakistan opener said on his YouTube channel.

"However, there is no justification for a reaction like this. It's below-average and below-the-belt. Constipation is an illness, (where) things gets stuck and don't come out easily. Some people have mental constipation, and their minds are in stuck in the past"

"We spoke about two great players and there was no need to take it into a different direction. But he has opted to head in a different way, and he is free to do that. The year he has mentioned, he can talk about as much as he wants. Something that has passed, and that has gone is gone," Butt added.

"But that doesn't change the actual fact, which we talked about. If he had some logic, some statistical presentation, some experienced-based observation it would have been better. I don't want to associate myself to such low-level thinking.

"Had he spoken about cricket and proved us wrong with some logic and made us understand in what context he said what he said, it would have been fun. But that didn't happen. We talked facts based on statistics and performances, it's all out in the open and there is not much to debate. To go below-the-belt is an option person has.

"It just defines what you pick to do, it defines you. Now that he has done, it, he can keep on doing it as much as he can. It doesn't affect anyone, but he has just defined himself," Butt added.

It all started when Vaughan, in an interview, compared Kane Williamson to Virat Kohliand said that the New Zealand captain would have been "the greatest player in the world" if he was an Indian.

Reacting to Vaughan's comments, Butt then criticised him for stirring up unnecessary controversy and opined that in terms of batting performance and statistics there is no one better in the world than the Indian skipper.

Kane Williamson Cricket
Get the latest updates on IPL 2021, check out the IPL 2021 Schedule and Indian Premier League Live Score . Like us on Facebook or follow us on Twitter for more sports updates. You can also download the NDTV Cricket app for Android or iOS.