Kumar Sangakkara and Mahela Jayawardene owned Live Events, which had organised an Enrique Iglesias concert, have apologised for the 'negative experience'. 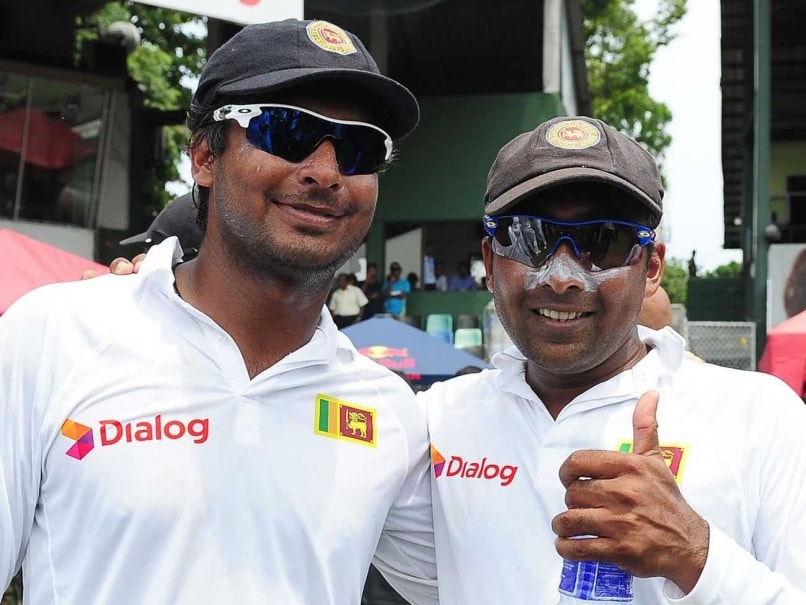 Kumar Sangakkara and Mahela Jayawardene own Live Events and the company has apologised over the alarming security failure in the Enrique Iglesias concert.© AFP
Colombo:

They did not directly refer to President Maithripala Sirisena's criticism that intoxicated local women had thrown their bras at the singer and kissed and hugged him.

"I don't advocate that these uncivilised women who removed their brassieres should be beaten with toxic stingray tails, but those who organised such an event should be," the president said on Sunday.

Sirisena did not name the two cricket stars, but it was widely known that the concert was hosted by a company set up recently by the pair after Sangakkara retired from international cricket in August.

Live Events said they were considering refunding fans who were disappointed due to delays in starting the concert and the ensuing crowd chaos.

Those who had paid for the most expensive tickets were said to have been dislodged by people who bought cheaper tickets as security and crowd control arrangements failed.

"Although we know an apology or refund cannot fully satiate your disappointment, we wish to reiterate that we remain fully committed to all of you and our country," the cricketing duo said.

"A full and thorough internal inquiry is ongoing into all areas of concern."

Comments
Topics mentioned in this article
Kumar Sangakkara Mahela Jayawardene Cricket
Get the latest updates on India vs South Africa and check out  Schedule, Results and Live Score. Like us on Facebook or follow us on Twitter for more sports updates. You can also download the NDTV Cricket app for Android or iOS.