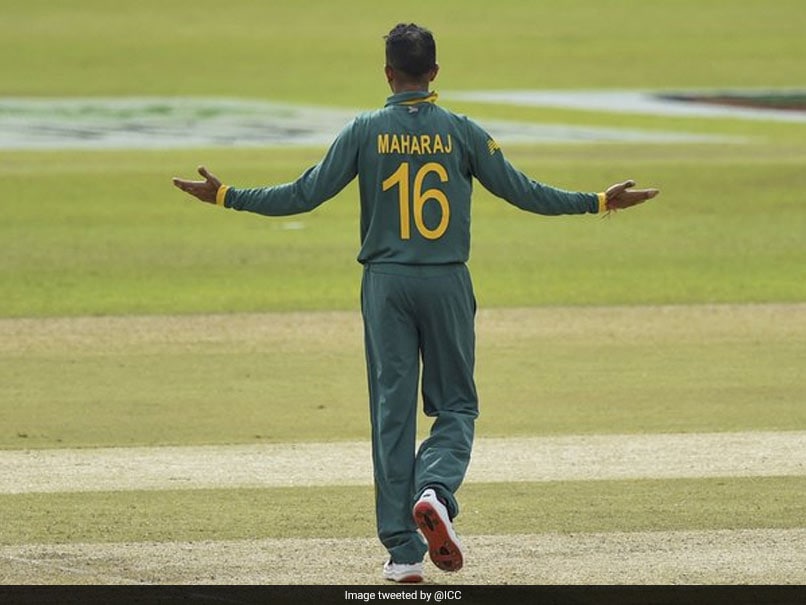 SA vs NED: Keshav Maharaj to lead South Africa in the ODI series against the Netherlands© Twitter

All the rested players are likely to feature in a three-Test series against India in December and January.

All-rounder Wayne Parnell was recalled to the national team for the first time since 2017 after a Kolpak county contract in England came to an end.

Batsmen Zubayr Hamza and Ryan Rickelton were named in a one-day squad for the first time. Hamza has previously played in Tests for South Africa.

The series will be part of the International Cricket Council's World Cup Super League.

Wayne Parnell Cricket
Get the latest updates on Fifa Worldcup 2022 and check out  Fifa World Cup Schedule, Stats and Live Cricket Score. Like us on Facebook or follow us on Twitter for more sports updates. You can also download the NDTV Cricket app for Android or iOS.